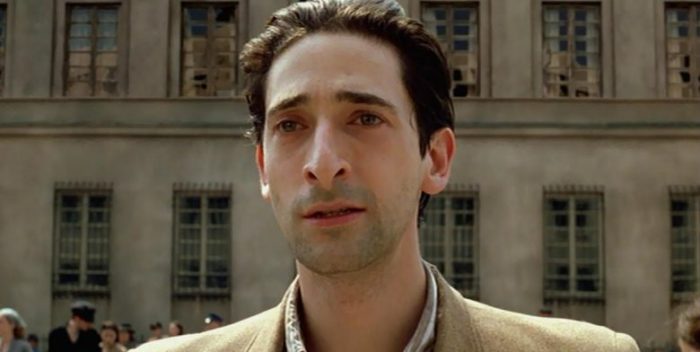 It’s always nice to be right.

I told you on April 27th that Oscar winner Adrien Brody had joined the cast of HBO’s “Succession.” He was spotted around Montauk that week and the Hamptons, shooting scenes for the popular series.

Now today HBO confirmed my scoop and every outlet picked it up like it was news.

Brody won the Oscar in 2003 for Roman Polanski’s “The Pianist.” Before that and after he’s worked steadily, appearing Wes Anderson films and lots of other good projects. I think “Succession” is his first American TV series. He’s been on “Peaky Blinders.”

Brody is also going to play Pat Riley in an HBO basketball miniseries coming up. “Succession” has another big guest star next season in Alexander Skarsgaard, who’s become a favorite at the cabler after making pulses race in “True Blood.” He won awards for “Big Little Lies” from HBO. He’s certainly found a home there!