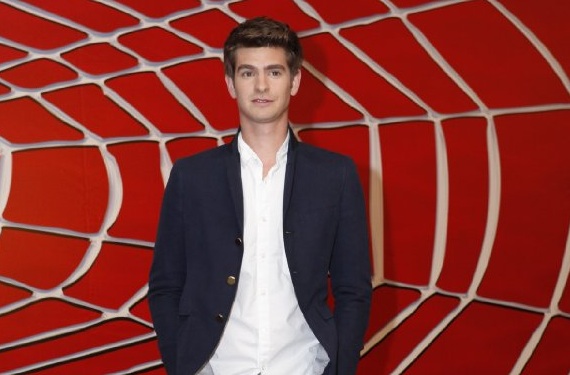 I told you on May 1, 2015 why Andrew Garfield was let go from making more Spider Man movies. Here’s the link. Andrew is a fine actor who will win an Oscar one day. He’s already won a Tony. But he made a mistake with Sony chief Kaz Hirai, and that was it.

Now Garfield has confirmed he won’t be in the next Spider Man movie, “No Way Home.” Even though Tobey Maguire is somehow going to be in the Tom Holland film, Andrew will not. He said so on an MTV podcast.

“I would’ve gotten a call by now. That’s what I’m saying,” said the actor. “I don’t want to rule anything out,” said Garfield. “Maybe they are going to call me and say, ‘Hey, people want this. … maybe they are doing like a market research thing.”

It’s a tough one because even a villain from the second Garfield Spider Man movie, Electro, played by Jamie Foxx, will be in “No Way Home.” But Garfield’s Peter Parker is kaput, I’m afraid.