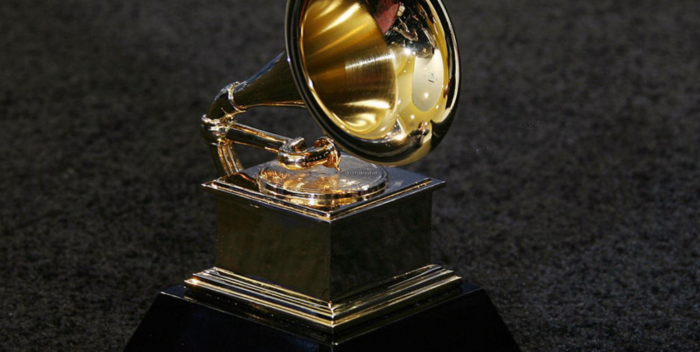 Harvey Mason, Jr. did it. He has ended the secret nominating Committees at the Grammy Awards. There will now be transparent voting in all categories. Pigs are flying. Hell has frozen over. This is a major accomplishment.

This is likely brought about after the disaster with The Weeknd this year, following decades of disasters, snubs, bizarre choices. The Grammys were like the Soviet Union. And now, it’s over. There should be a parade. It’s like the Berlin Wall has fallen. Kudos to Harvey and his team!

Elimination Of Nominations Review Committees In General And Genre Fields
Nominations in all of the GRAMMY Award general and genre fields will now be determined by a majority, peer-to-peer vote of voting members of the Recording Academy. Previously, many of the categories within these fields utilized 15-30 highly skilled music peers who represented and voted within their genre communities for the final selection of nominees. With this change, the results of GRAMMY nominations and winners are placed back in the hands of the entire voting membership body, giving further validation to the peer-recognized process. To further support this amendment, the Academy has confirmed that more than 90 percent of its members will have gone through the requalification process by the end of this year, ensuring that the voting body is actively engaged in music creation. Craft committees remain in place (see below for craft category realignment.)

Reduction In Number Of Categories Voter May Vote

To ensure music creators are voting in the categories in which they are most knowledgeable and qualified, the number of specific genre field categories in which GRAMMY Award Voters may vote has been reduced from 15 to 10. Additionally, those 10 categories must be within no more than three fields. All voters are permitted to vote in the four General Field categories (Record Of The Year, Album Of The Year, Song Of The Year, and Best New Artist). Proposed by a special voting Task Force who brought forth the recommendation, this change serves as an additional safeguard against bloc voting and helps to uphold the GRAMMY Award as a celebration of excellence in music, with specific genre field categories being voted on by the most qualified peers.

Harvey Mason Jr. says: “It’s been a year of unprecedented, transformational change for the Recording Academy, and I’m immensely proud to be able to continue our journey of growth with these latest updates to our Awards process. This is a new Academy, one that is driven to action and that has doubled down on the commitment to meeting the needs of the music community. While change and progress are key drivers of our actions, one thing will always remain — the GRAMMY Award is the only peer-driven and peer-voted recognition in music. We are honored to work alongside the music community year-round to further refine and protect the integrity of the Awards process.”