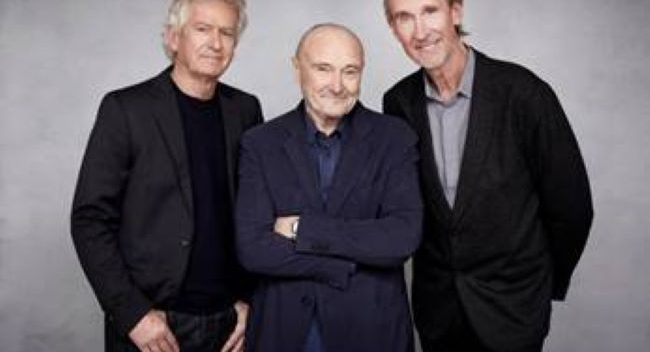 Phil Collins is bucking the pandemic trend and going out on tour beginning this November.

So it’s also a Mike and the Mechanics tour. Too bad Peter Gabriel isn’t along for the ride!

It’s the first Genesis tour in 14 years. Phil has been married, divorced, remarried, divorced, I can’t keep count. He’s also had health problems, so it’s surprising that he’s hitting the road, and the skins.He’s had among other things crippling nerve damage in his back and legs, and battled pancreatitis.

But he’s only 70– “only!”– much younger than other rock stars of his era, so why not get out there?  All that domestic strife means he needs dough that’s clean from golddigging.