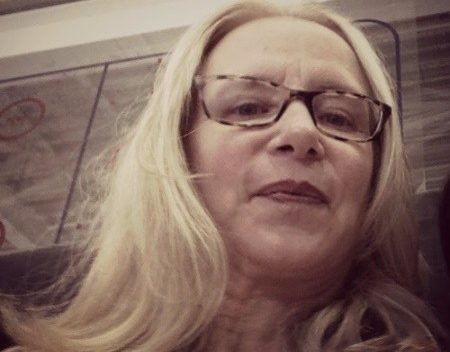 Veteran NY Post reporter Laura Italiano has quite the paper today. She says was ordered to write an untrue story about Kamala Harris.

“An announcement: Today I handed in my resignation to my editors at the New York Post. The Kamala Harris story — an incorrect story I was ordered to write and which I failed to push back hard enough against — was my breaking point. It’s been a privilege to cover the City of New York for its liveliest, wittiest tabloid — a paper filled with reporters and editors I admire deeply and hold as friends. I’m sad to leave.”

The story, which appeared on the cover, was called “Kam On In.” It claimed that Vice President Harris, though she wasn’t at the border, had ordered copies of her children’s book for abandoned kids who were there.  It made it seem like Harris had ordered hundreds of her books at the government’s expense.

In fact, there was one copy of her book at a Long Beach, California facility.

After Italiano complained, an addendum was later affixed that read: “The original version of this article said migrant kids were getting Harris’ book in a welcome kit, but has been updated to note that only one known copy of the book was given to a child.”

But it was typical of the Post’s way of bending the news, writing fiction, creating stories to make one side look bad.

Bravo to Italiano, who is incredibly principled and has worked, as they, like a dog as a top notch reporter for the Post for years. I’m sure she’ll be snapped up in a minute by the Times or a national outlet. Just a search of her name in the Post library will show thousands of bylines as Italiano trudged all over New York seeking the truth for a paper that relies on lies.