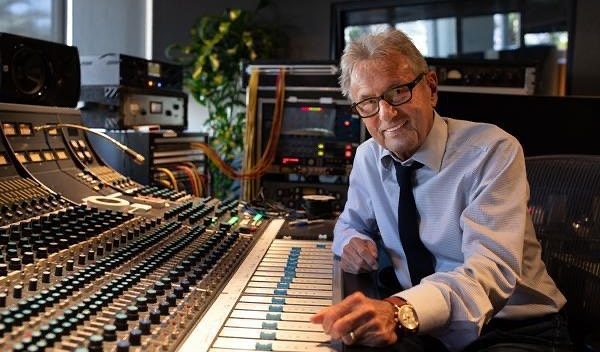 Al Schmitt was beloved in the music biz, the most awarded recording engineer in history. He has died at age 91.

Mentored by the great Atlantic producer Tom Dowd, Al worked with everyone from Henry Mancini– on “Moon River” to Steely Dan, Jackson Browne, Jefferson Airplane, George Benson. Dozens of hits you hear on the radio came from Al’s work.

Just to give you an idea, he engineered Ray Charles’s monster hit, “Genius Loves Company,” for which he won a Grammy. His Grammy works also included Diana Krall, Norah Jones, Paul McCartney. Natalie Cole, Chick Corea. You get the idea– lush, gorgeous records that will stand the test of time.

There are so many records. He was responsible for all those amazing Jefferson Airplane records like “Volunteers” and “After Bathing at Baxter’s.” Jackson Browne’s masterpiece, “Late for the Sky,” I get chills thinking about it.

I do have a favorite Al Schmitt recording. Spirit’s “Nature’s Way.” I’m afraid if I put it here, I’ll be singing it all day. Thank you, Al, for giving us a soundtrack. Condolences to his family and friends.