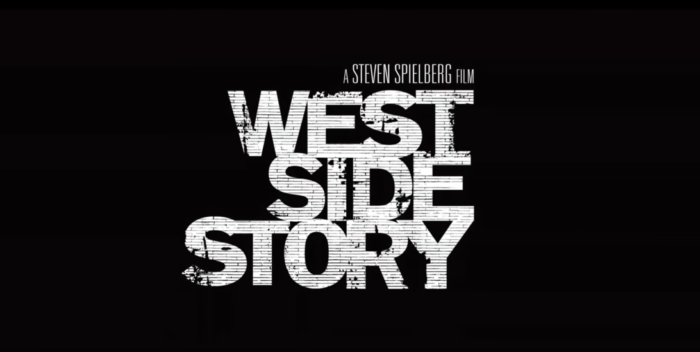 Just by coincidence, Steven Spielberg’s “West Side Story” is coming from Disney, and they hosted the Oscars on ABC, their company.

And so, last night the trailer for “West Side Story” was shown for the first time. Rita Moreno, Oscar winner from the original 1961 movie, is heard singing “Somewhere (There’s a Place for Us)” as we get a first look at the cast and the setting. And the verdict? It looks great. We want it to be great, so that’s nice. The movie looks like real “West Side Story” as opposed to the horrible version currently not playing on Broadway. Save your money for this one.

As for Disney, the movie is carrying the 20th Century Fox logo maybe for the last time.