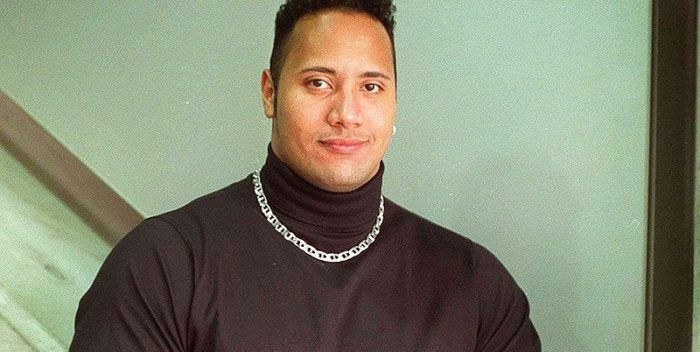 Dwayne Johnson may run for president, but not as a TV star.

Last night the NBC series dropped 13.8% after rising the previous week by just about the same amount. Only 2.62 million viewers tuned in last night.

The series, about Johnson’s early days and teen years before becoming The Rock, kicked off in February with 5.6 million fans. It immediately fell off by 32% the next week and just kept dropping– like a rock.

I can’t imagine why NBC would keep the show for another season. It’s had no traction and no uptick. The TV audience clearly isn’t interested in this story.

“Young Rock” was beaten soundly at 8pm by the Fox show “The Resident” and an “NCIS” rerun. “Young Rock” is also destroying its follow up show at 8:30, starring “SNL” veteran Kenan Thompson. “Kenan,” under 2 million, will likely also not be renewed. Thompson is no doubt frustrated. But NBC needs to give him a variety sketch show. The sitcom is not the place for him.