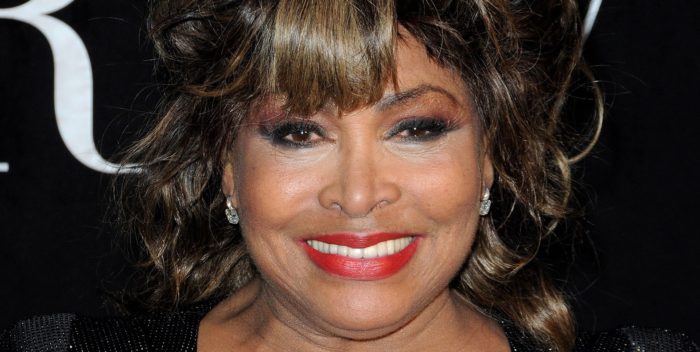 Roger Davies, Tina Turner’s manager, gets a pat on the back today. His decision to make that HBO documentary “Tina” has proven to be a win win win.

Our beloved Tina has jumped into first place in the fan voting for the Rock and Roll Hall of Fame. She’s about doubled her votes since the documentary premiered on HBO. (Applause.)

Tina now has more than 463K votes, and leaps ahead of world music influencer Fela Kuti, who was leading the vote until the doc aired last month.

The Go Gos’s, Iron Maiden, and the Foo Fighters round out the top 5. Number 6 is Carole King, the only other act to have more than 300,000 votes.

Dead last? Rapper Jay Z, with just 99,512 votes. If Jay Z gets in via the Nominating Committee there will be an outcry. Jann Wenner, who used to manipulate the vote, isn’t in charge anymore but I wouldn’t put it past him to try some trickery from the outside. RRHOF: don’t do it.

Tina’s ascent to number 1 is really lovely. She’s already in the RRHOF with ex husband Ike Turner. But her solo career far outweighs the one with Ike, and Ike’s history of abuse would almost qualify him for expulsion. (Almost, because his musical contributions can’t be overlooked, even by Tina.)

It’s unlikely Tina would come to the Hall induction in Cleveland given the pandemic and her health. But the show’s producers can get the great Adrienne Warren from Tina’s Broadway show, to do the honors.