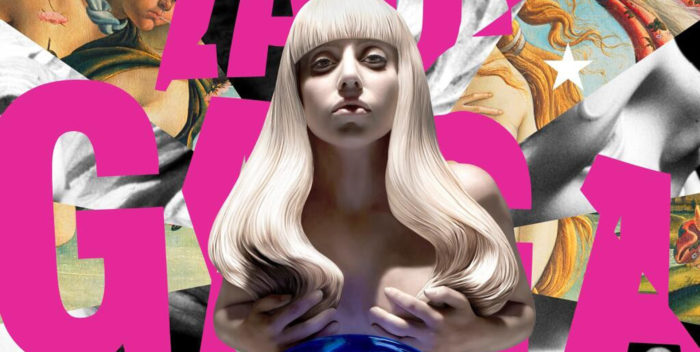 Lady Gaga’s “ArtPOP,” was a released then and it was kind of a disaster. Overblown, pretentious, “ArtPOP” was wrapped up in Gaga’s obsession with artist Jeff Koons, and just seemed out of touch. The only hit from that album, “Do What U Want with My Body,” with the now incarcerated R Kelly, has been removed from the downloadable version. (And from Spotify.)

But superfans have persisted, and this morning, thanks to a petition and social media campaign, “ArtPOP” is number 2 on iTunes. These fans want a sequel.

Gaga has only just released her “Chromatica” album in the last year. Will “ArtPOP 2” be her next solo project? Her actual next album is a Cole Porter duets collection with Tony Bennett. That’s what I want to hear!

“The petition to #buyARTPOPoniTunes for a volume II has inspired such a tremendous warmth in my heart. Making this album was like heart surgery, I was desperate, in pain, and poured my heart into electronic music that slammed harder than any drug I could find. I fell apart after I released this album. Thank you for celebrating something that once felt like destruction. We always believed it was ahead of its time. Years later turns out, sometimes, artists know. And so do little monsters. Paws up”