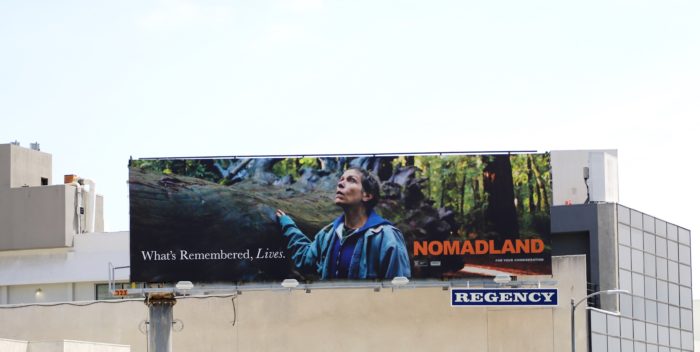 Voting for the Academy awards starts in five days, you know, on April 15th. In a normal year, there would be screenings, cocktail parties, Peggy Siegal lunches on the East Coast, Colleen Camp dinners on the west coast, for Academy members. (Next year, please God!)

So how to get out the vote? Billboards! Old fashioned billboards. 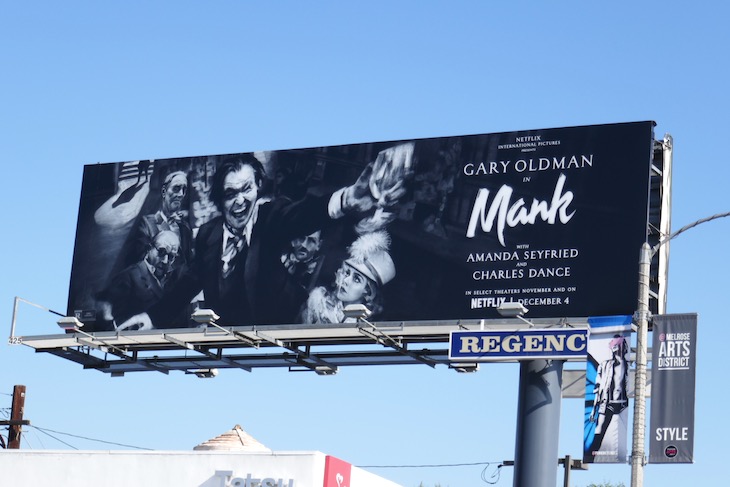 Last year, Brian Kennedy and his brother split up their partnership owning Regency Billboards in Los Angeles. They had all the prime spots where Academy voters — stuck in traffic — would see reminders of best films and performances. Brian took over ownership of Regency and now has the lion’s share of prime real estate around Tinseltown. Waiting for that light to change? Look, it’s a billboard! Want an Oscar? Call Brian Kennedy! 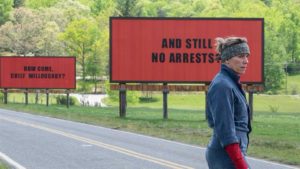 For “Nomadland,” which stars Frances McDormand, the whole billboard thing is a little ironic. A couple of years ago, McDormand won the Oscar for “Three Billboards Outside Ebbing, Missouri,” and so did Sam Rockwell. And that was a movie about the influence of billboards. That was life helping the art it was all about in the first place.