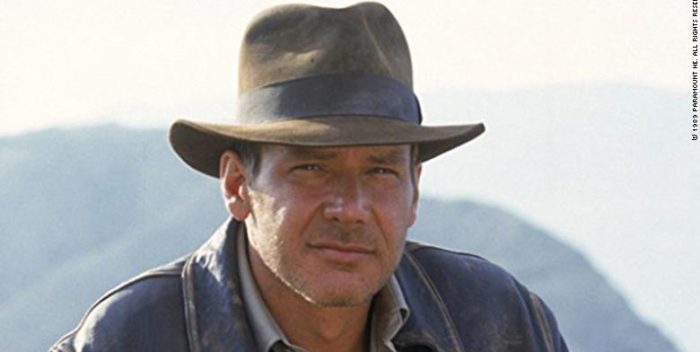 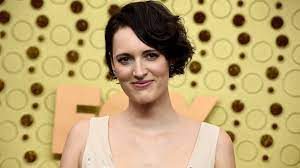 She’s the much awarded creator of “Fleabag” and contributor as a writer to dozens more projects. She’s the It Girl of 2020.

“I’m thrilled to be starting a new adventure, collaborating with a dream team of all-time great filmmakers,” said the film’s director James Mangold. “Steven, Harrison, Kathy, Frank, and John are all artistic heroes of mine. When you add Phoebe, a dazzling actor, brilliant creative voice and the chemistry she will undoubtedly bring to our set, I can’t help but feel as lucky as Indiana Jones himself.”

John Williams will also be back to do the score.

The bigger question is who Phoebe will be to Indiana Jones. His daughter? Makes sense. Shia LaBeouf won’t be returning to the series, and he was never identified as Indy’s son. So now maybe Phoebe will be the daughter which makes sense, since a female lead is what the culture demands. Who was her mother? Dr. Elsa Schneider, from “Indiana Jones and the Last Crusade”? Irish actress Alison Doody is 55 and still working. She could make a comeback.

Will Karen Allen return as Marion? Let’s hope so. For Ford, this should be a grand finale with all the characters from the old movies getting chances to say goodbye.