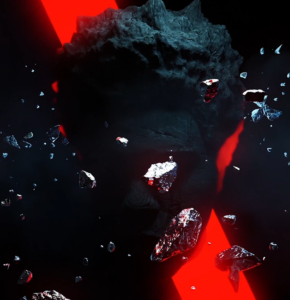 No one knows what bitcoin is, but we’re learning fast, right?

Abel Tesfaye aka pop star The Weeknd made $2.29 million over the Weekend on the bitcoin market.

He sold some digital stuff– new pieces of art he collaborated on, plus a video with a clip of new music. The latter sold for around half a million dollars.

Tesfaye sold the pieces on a site called Nifty Gateway, an NFT marketplace that’s recently sold work by Calvin Harris, Steve Aoki, and Grimes, aka Elon Musk’s babymama. among others. The Weeknd worked with visual artist Strange Loop Studios, which developed the creative direction. I’m assuming they cut of the action.

This is a new world, kids. Whoever bought this stuff owns but it doesn’t really. We can all download it, too.

The Weeknd says: “I’ve always been looking for ways to innovate for fans and shift this archaic music biz and seeing NFTs allowing creators to be seen and heard more than ever before on their terms is profoundly exciting. I intend to contribute to this movement and can see that very soon it will be weaved into the music industry’s mechanics.”

I’ve looked on bitcoin exchanges and so far there’s not much out there from celebrities. But they’re going to figure this out, and for a few minutes, people will make money.

You can the video with new Weeknd music here 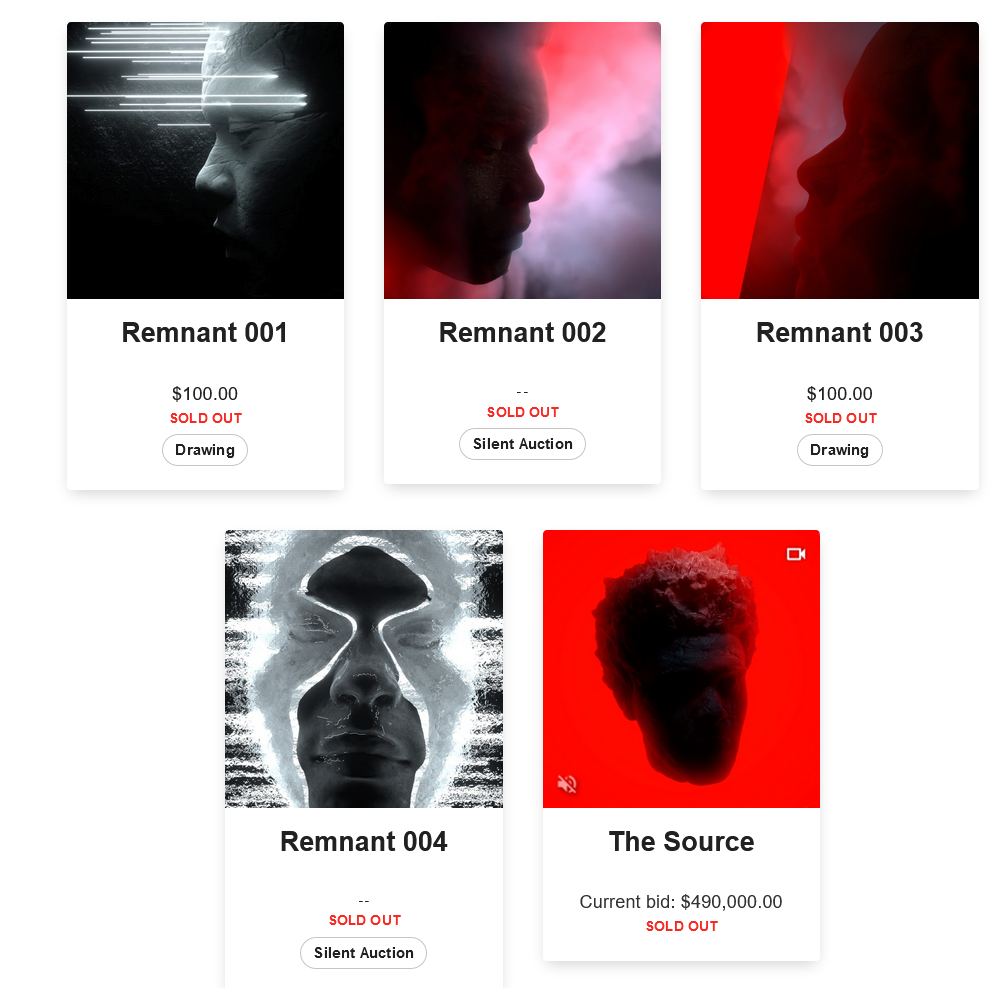