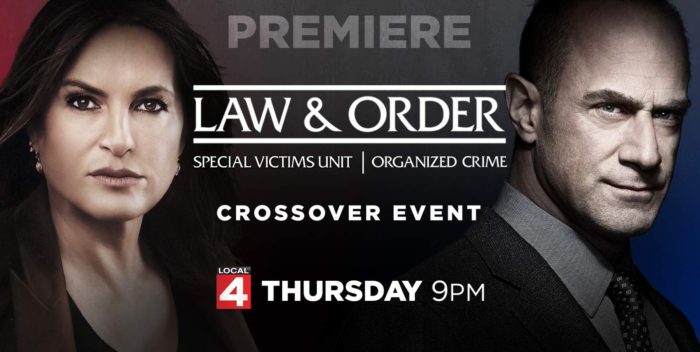 I don’t know how much fans already know about tonight’s Stabler-Benson reunion on “Law & Order SVU.”

But I did ask an insider with the show what they could tell me that wouldn’t be categorized as a spoiler.

For what it’s worth, here’s what I got:

Director Juan Campanella directed tonight’s show. He goes back to Season 1 in 2000 with Mariska Hargitay and Chris Meloni in the the first season, so they had a reunion, too. Campanella left the show in 2010 and didn’t return until this past fall.

The first time you’ll see Elliot Stabler in “SVU” tonight is a bar scene with Fin, aka Ice T.

In some of the previews, we’ve seen the detectives outside at night. I’m told that the roof top scene between Benson and Stabler was shot on what may have been the coldest night of the year, half a block from the Hudson River.

There’s no faking on “Law & Order.” New York is their stage set.