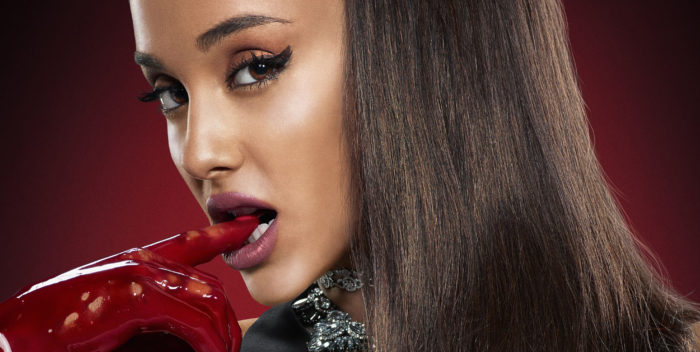 Remember Ariana Grande’s song, “7 Rings”? It started with a cover of Rodgers and Hammerstein’s “My Favorite Things,” and we thought all the royalties went to that estate. If you’re too young to know what I’m talking about, R&H were the most famous Broadway songwriters. They wrote “The Sound of Music” and “Oklahoma.”

The rest of “7 Rings” was a rap song of some kind. A rapper named DOT aka Josh Stone sued Ariana, saying he’d pitched her an idea at a record company meeting. Well, today it was revealed that Ariana settled with Stone because, once you hear his song, “You Got It,” you’ll get it– it’s the non R&B part of “7 Rings.”

So none of “7 Rings” was original. It was all constructed from other peoples’ material.

The only people who really enjoy rap and hip hop are the lawyers.