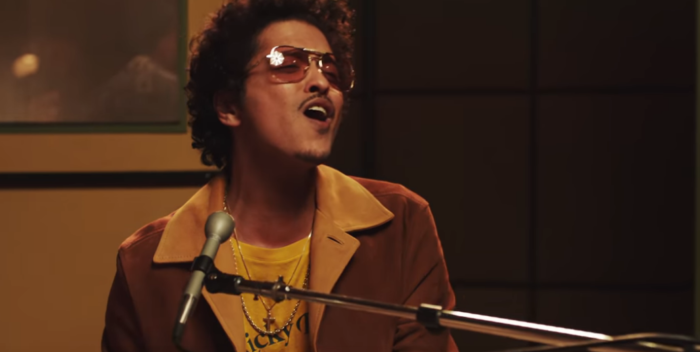 This is cute. Bruno Mars and Anderson.Paak posted a help wanted Tweet to get themselves onto the Grammy Awards this Sunday. They’ve got a great number 1 single right now called “Leave the Door Open.” I’ve no doubt they will be appearing as their new group, SilkSonic.

Adele and Beyonce are in the wings, so to speak. I told you in December they’d be on the show. I still feel they will be on CBS this Sunday at 8pm. Adele won’t perform, but she would be the right person to present Album of the Year. Beyonce might win. She was nominated for six awards even though she had no new record out.