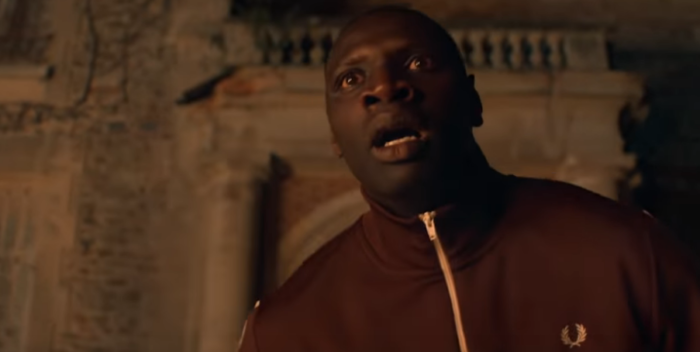 I love the thriller-mystery called “Lupin.” Who doesn’t? Isn’t it odd that two of our favorite shows are from France? (The other one is “Call My Agent.”) Anyway, also Netflix. Omar Sy stars in “Lupin,” which ended after 5 episodes with a big cliffhanger. The series will return sometime this summer with a fresh batch. I met Omar when he starred in “The Intouchables,” the hit French movie championed by Harvey Weinstein. “The Intouchables” is now on Netflix, too, if you need an Omar fix.