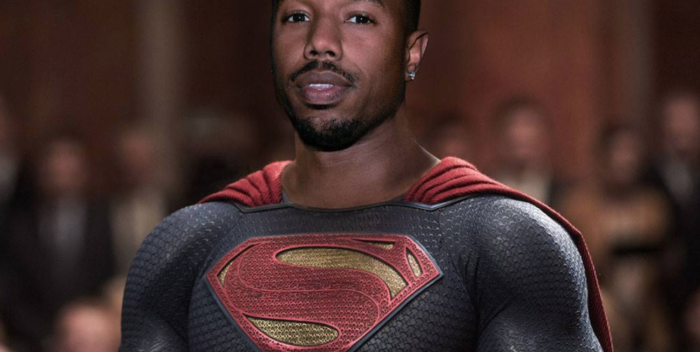 Producer JJ Abrams has hired famed writer Ta-Nehisi Coates to write a Superman screenplay for him at Warner Bros. Coates certainly isn’t hired to write the same old thing. The award winning journalist and essayist is going to bring in a first draft that we suspect will a very different look at Krypton and Superman’s origins.

The question is, if this project picks up steam, who plays Superman? Some say John Boeyga, now of “Small Axe” and “Star Wars” fame. He’d be a fine choice.

But something tells me that Michael B. Jordan has been showing off photos of his fit physique on Instagram and in the tabloids for a reason. He’s ready for a cape and a latex bodysuit. And wouldn’t it make sense? Most of the movie Supermen came from soap operas. That’s where Chris Reeve was discovered. Jordan started his career on “All My Children.”

No, Idris Elba is too old, I’m afraid, to go flying around. But Jordan was killed off of “Black Panther,” so presumably he won’t be back at that franchise (you never know).  And there will be a long line of candidates no doubt, ready to play Lois Lane, Perry White, Jimmy Olsen, and Lex Luthor.

And yes it’s about time.