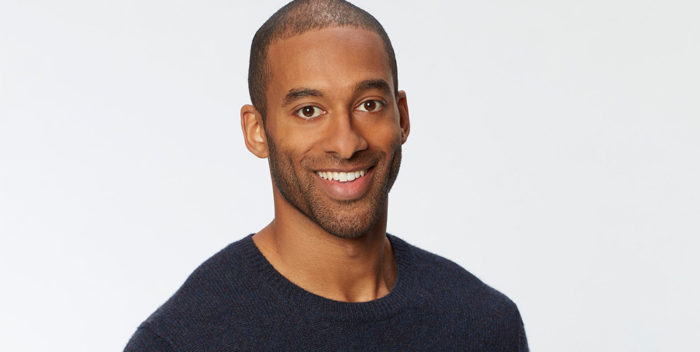 “The Bachelor” is in a ratings crater as scandal and apathy have just killed the mood.

The Matt James season, the first ever with a Black bachelor, is a disaster, and not just because of racism.

But last night’s loony episode fell 5% from last week in total viewers and 16% in the key demo. On average, “The Bachelor” is down by a million viewers from its last go round.

I watched it for the first time ever last night to see if Matt James would figure out one of the contestants, Rachael, was a racist. He didn’t. The 29 year old focused on a lovely young Black woman, age 24, who turned out to be very smart: she knew something was off with James, told him to forget it, and left the show.

The result was a hilarious rose ceremony at which James had to tell the remaining three ladies– including Rachael– that Serena was gone because she didn’t want to marry him. His whole attitude was, “Well, there are three of you left and one of you is going to have to marry me.” Isn’t it romantic?

As we know, he chooses the white racist instead of the vastly superior two Black ladies. But they don’t get engaged, according to reports, and then the news breaks that Rachael is Plantation Patty. And that’s the end of that relationship. But we have to wait two or three more weeks for all that to wrap up.

Congrats to that girl Serena, the real winner of the season. I also really liked her parents. They’ve obviously done a great job.