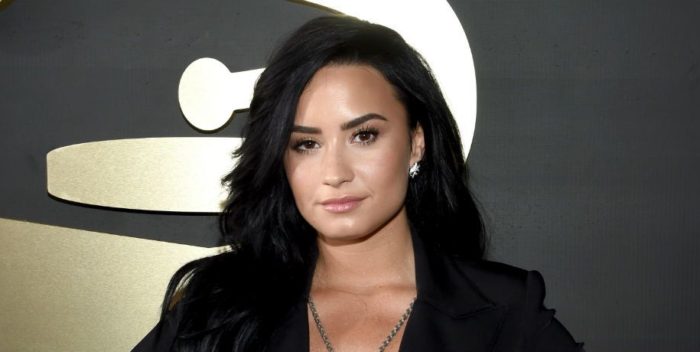 Demi Lovato’s got a documentary coming on March 23rd to YouTube. Plagued with drug dependency, Demi says that after her last overdose she had a heart attack and three strokes. Her doctor told her she had “five to ten minutes” left to live.

“I’m on my ninth life,” Demi says in the trailer.

What a story. She has a great voice and a vibrant personality. But I went to a small event a couple of years ago to meet her, and she was a rude nightmare. I think now we’ll see why. Let’s hope she i better now. I really admired her “Commander in Chief” song. She has a big career still ahead of her.