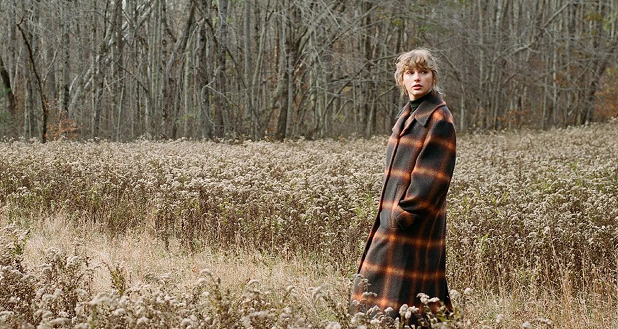 UPDATE: “Love Story” will be available beginning at midnight tonight followed by the full “Fearless” album with six new songs from the vault. This should pose a massive problem for Shamrock Capital, the investment fund that spent $300 million on the original masters, buying them from Scooter Braun and Scott Borchetta. 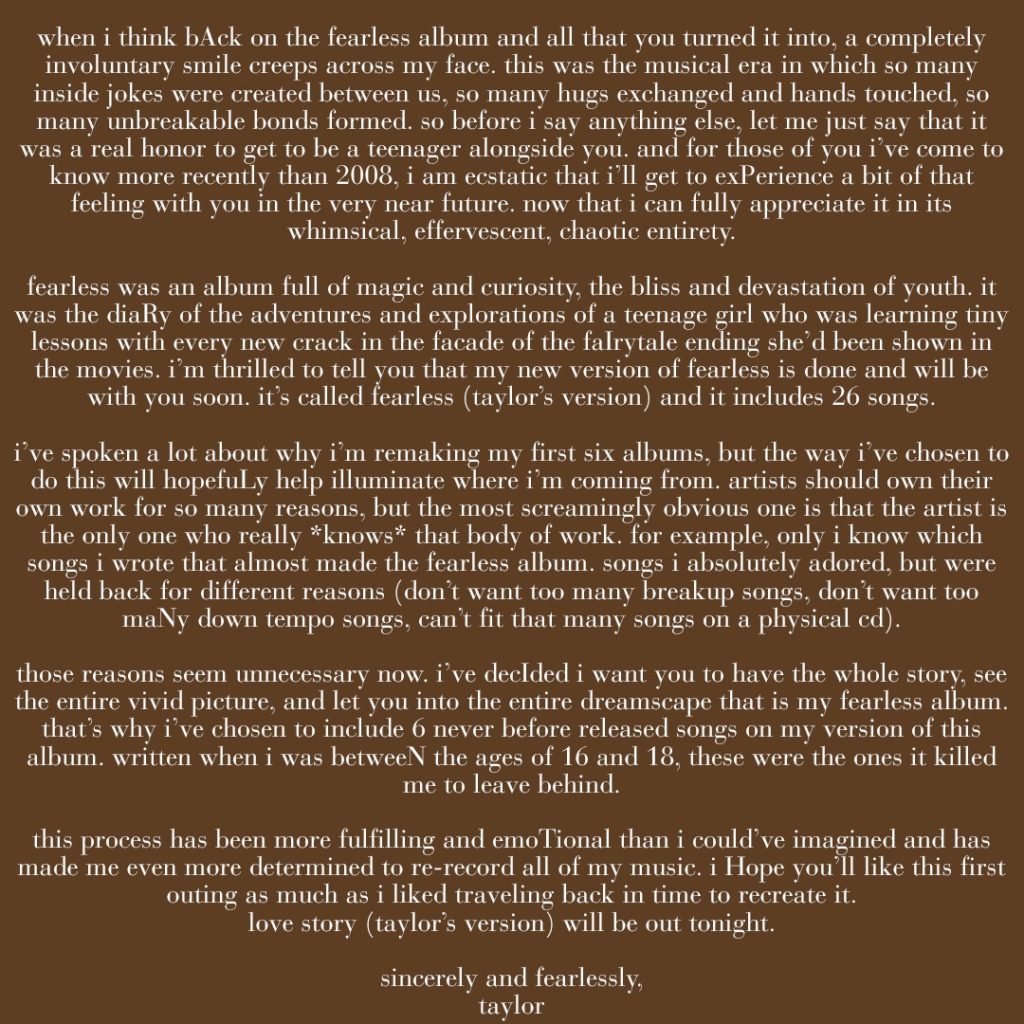 Taylor Swift is making a special announcement on “Good Morning America” Thursday between 7 and 9am.

Her fans expect that she is dropping the first of her re-records, possibly “Love Story” from 2008’s “Fearless” album. It’s possible the whole album is done.

Swift is retaliating against her old record label, Big Machine, which kept her master recordings and sold them to hedge fund rather than sell them to her. So she’s embarked on a mission to re-record all her records up through 2019’s “Lover” album. The fans will buy them all up, the streaming services will offer them side by the side with the originals, and the people who bought the masters from Scott Borchetta and Scooter Braun will turn around and sue them for not understanding that their $300 million has burst into flames.

Anyway, that’s the plan. So stand by and set your alarms. This is called Swift Justice.

PS Yes, this is the same Taylor Swift who had the two biggest selling albums of 2020 with “Folklore,” “Evermore,” and their spin-offs.