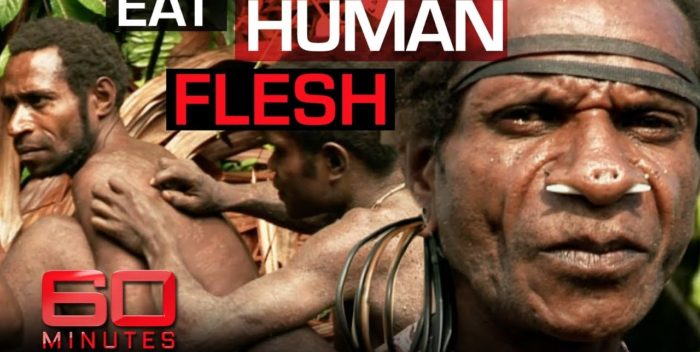 Not since Tiger Woods’ meltdown a decade ago has a career melted down this quickly, and badly.

Actor Armie Hammer, who was on top of the world, is out of the “Godfather” mini series for Paramount TV. He was going to play the movie’s producer, Al Ruddy, who was producing this miniseries. Variety reported the news first.

Hammer, 34, has literally burned down his life and career since announced his divorce last July 10, 2020. He left his wife and two little kids in the Cayman Islands, went to Los Angeles, and started– well, started,  as far as we know then — dating.

But according to the women he’s known, he had some odd predilections for not just chewing the scenery, but also his dates. In the last few weeks, text messages were revealed, and then testimony from the women, that Armie has aspirations to be a “cannibal.”

As the women come out of the woodwork, and messages are revealed, Hammer is finding it’s not Hammer time, but time to release him from various projects. “The Offer” — as in “I’ll make you an offer you can’t refuse” — is just the latest one from which he’s been dismissed. He was also bounced from a Jennifer Lopez movie (that he shouldn’t have been in anyway), and one more as well.

To make things even weirder, Armie’s former collaborators from “Call Me By Your Name,” actor Timothee Chalamet and director Luca Guadagnino, are planning a movie about a modern cannibal. This may have to take the place of a “Call Me” sequel now that Hammer is becoming persona non digesta.

A new actor will be found to play Ruddy for “The Offer.” Ben Affleck might be perfect.