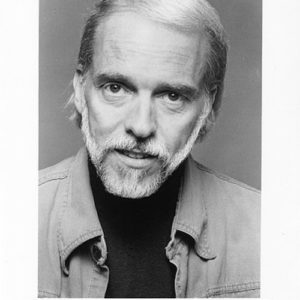 Composer Perry Botkin Jr has died at age 87. He’s probably most famous for writing the theme music for “The Young and the Restless” with Barry DeVorzon — still used for the show since 1973. In 1976, the music was renamed “Nadia’s Theme” for the 1976 Olympics and gymnast Nadia Comenici. “Nadia’s Theme” went to the top of the charts then.

Botkin and DeVorzon also wrote the hit “Bless the Beasts and the Children” also with DeVorzon, made famous by The Carpenters. It was the title music for a failed film, but the song went on to have its own life.

That wasn’t the only hit theme song Botkin was associated with. He also arranged and composed music for “Happy Days,” “Mork and Mindy,” and many others. He wrote the “Mork and Mindy” theme, as well. He wrote four songs with the late Harry Nilsson. Botkin Jr. also arranged the strings on dozens of his albums including Carly Simon’s “Playing Possum” and Barbra Streisand’s “Stoney End.”

Botkin had the gene. His father, Perry Sr., counted among his work all the music for “The Beverly Hillbillies”