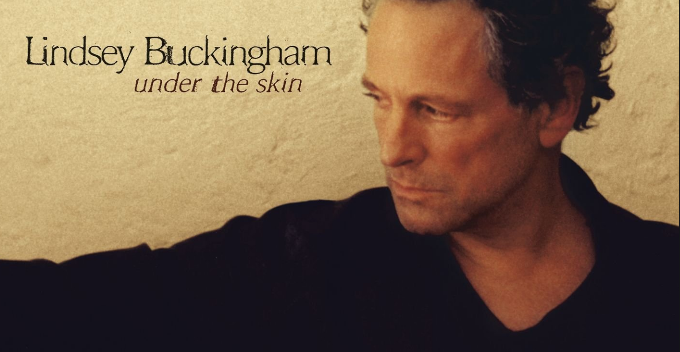 Lindsay Buckingham has gone his own way.

The former long time member of Fleetwood Mac has sold his entire song catalog to Merck Mercuriadis’s Hipgnosis Songs for an undisclosed amount.

Buckingham sold everything, the publisher and writer’s rights, to Hipgnosis. The company already had a 25% interest in his catalog.

The crown jewel of the catalog is “Go Your Own Way,” the biggest Fleetwood Mac hit, and one that’s been used recently in two commercials– for Xfinity and for Anora, a medicine for COPD. “Go Your Own Way” will probably be licensed in dozens more commercials for the rest of our lifetime. I hope Lindsey got a proper valuation for it.

Buckingham’s other popular songs are a few from Fleetwood Mac like “The Chain,” “Second Hand News,” and “Monday Morning.” There’s also one that I love from “Tusk” called “Walk a Thin Line.”

He has a massive solo catalog that doesn’t have any obvious hits, but Hipgnosis may find some gold in there for commercials and movies. But nothing compares to “Go Your Own Way.”

Buckingham’s ex-partner in life, love and song, Stevie Nicks, recently sold the rights to all her songs including “Dreams” and “Edge of Seventeen,” for a reported $60 million.

Why did he sell? Lindsey was let go from Fleetwood Mac a couple of years ago, killing his potential for big big tour money. He’s had health issues, so a solo tour once theaters re-open might be limited. He’s 71, and this sale protects his family.

It’s rough out there for everyone, rock stars included. David Crosby is still looking to make a sale of his catalog. Plenty of others are trying, too. Producer Jimmy Iovine, who made a fortune with Beats headphones, announced yesterday that he sold his “producer’s catalog” to Hipgnosis, although it’s unclear what that means since producers from his era usually were paid as work for hire.

PS The very helpful music publicist Courtney Barnes, who works with Smokey Robinson, points out to me that between Sound Exchange royalties and some other streams, Jimmy Iovine probably had a very good income from producing. Not that we were worried. Jimmy and Dr. Dre sold Beats for about a billion dollars to Apple. He’s not suffering!