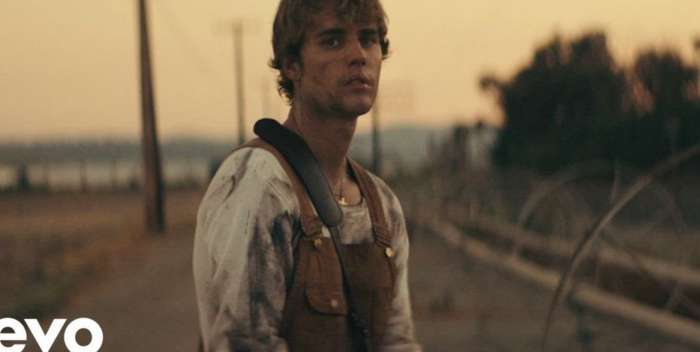 The question is: Why? And the answer is: tickets for his 2021 tour are not selling.

Bieber was scheduled for a tour this past spring and summer. But his last album was a dud, and the result was poor sales. Well before the pandemic made it impossible to do shows, Bieber had to scale back the size and number of his venues. The fans simply weren’t there for him.

Tickets were reimbursed or moved to shows in 2021.

But now a US tour is set up beginning June 5th, 2020 in Glendale, Arizona. This tour, much shorter than the one that didn’t happen, ends August 15th in Sacramento. But so far, the maps on Ticketmaster are seas of blue, meaning thousands of unsold seats.

It was thought that this tour might have movement because Bieber has had a bunch of weepy top 10 hits including “Lonely” and “Holy.” On the New Year’s Eve show he’s going to debut another one word-title song called “Anyone.”

But the pandemic’s path has not been determined yet, and it seems kind of ridiculous to think Bieber fans will jam into arenas as early as June just to hear his monotone. Is it worth getting sick for? With COVID raging on the west coast, it might be wise to hold off until the fall at least.

It will be interesting to see if Thursday night’s live stream inspires locked down fans to plunk down cash for tickets. Right now, it doesn’t look promising. No shows are sold out, most are at about 20% with scalpers having bought up floor seats– and not all of them. Scooter Braun might think about sending Bieber out with Ariana Grande, Tori Kelly opening, and delaying until the fall.

I would say that Bieber should pray for good sales, but his Hillsong Church and spiritual leader, Carl Lentz, have been disgraced, so maybe not. 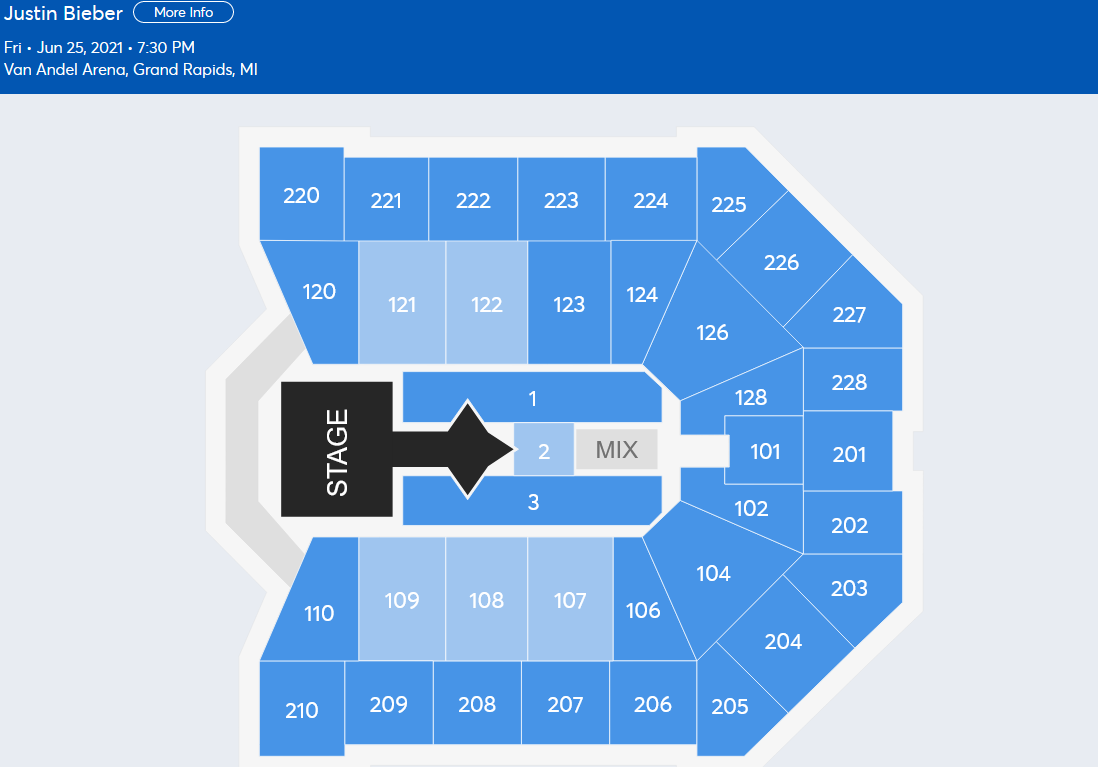 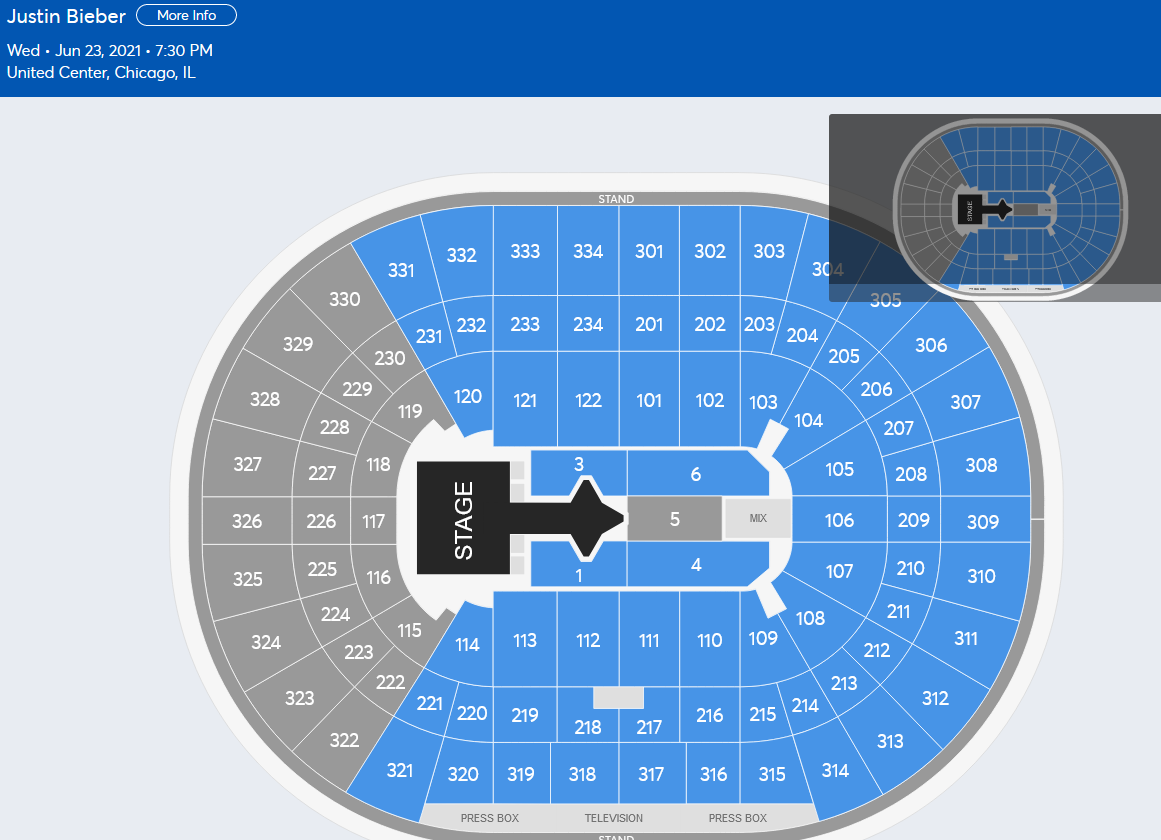