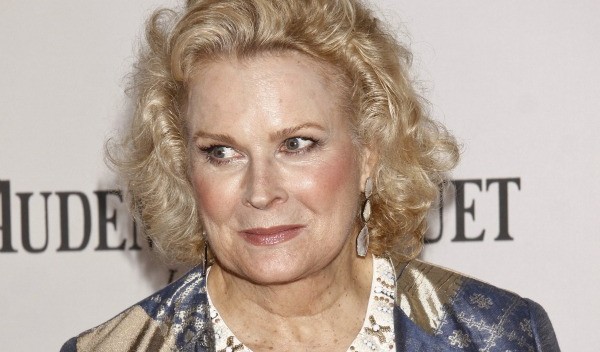 Holy moly! Candice Bergen will guest star next month on “The Conners.” The multiple Emmy winner from “Murphy Brown” will play the mother of Ben– played by Jay Ferguson. Ben is the boyfriend of Darlene– Sara Gilbert. In the promo, Bergen’s character says the Conner house is “Like one of those places they break into on that program Cops.” She comes from the right side of the tracks, if there is such a thing, in Lanford.

Bergen is currently getting Oscar buzz in Steven Soderbergh’s “Let Them All Talk” for Best Supporting Actress, hanging tough with Meryl Streep and Dianne Wiest. She SHOULD be nominated, as much as Olivia Colman, Ellen Burstyn, Valerie Mahaffey, and Glenn Close, also Yuh-Jung Youn and Amanda Seyfried. Candice’s performance is sublime.

Imagine if the real Roseanne were still on “The Conners.” Now that would have been death cage match! But Candice vs. Laurie Metcalf should be worthy of bumping up the show’s anemic ratings.