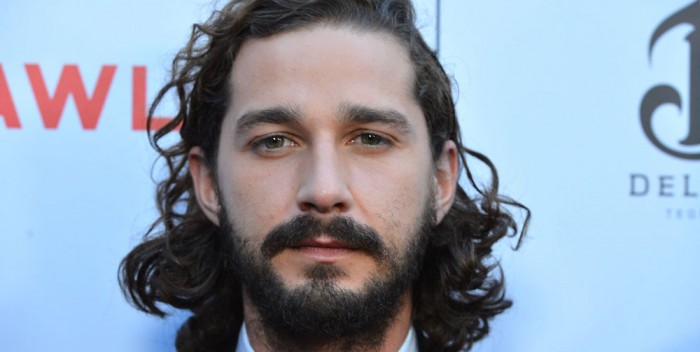 You’re guilty until proven innocent and your life is over. That’s the signal sent to Shia LaBeouf since his ex-girlfriend, FKA Twigs, filed a harassment and abuse lawsuit against him. (Her real name is Tahliah Debrett Barnett.)

LaBeouf was dumped from a movie he was supposed to film. But more urgently, he’s been erased by Netflix from all promotional materials for “Pieces of a Woman,” in which he co-stars with Vanessa Kirby and Ellen Burstyn. If there hadn’t been a scandal, LaBeouf would have been promoted for awards season. But that’s all gone. And even in the general advertising, he’s gone.

Vanessa Kirby and Ellen Burstyn star in PIECES OF A WOMAN, a story about a mother’s love and loss. On Netflix January 7. pic.twitter.com/3p8m76jnz6

LaBeouf has also been wiped from the Netflix For Your Consideration campaign for all awards. He’s the only actor in the movie not mentioned at all in any capacity on the page.

“Pieces of a Woman” is not a great movie, and only Burstyn really has a shot at an Oscar nomination. But still, no one really knows the details of what went on between LaBeouf and Barnett. And there’s no way to erase him from the movie completely — although I’m sure the day is coming when that will be possible. It’s a tragic situation for everyone involved.