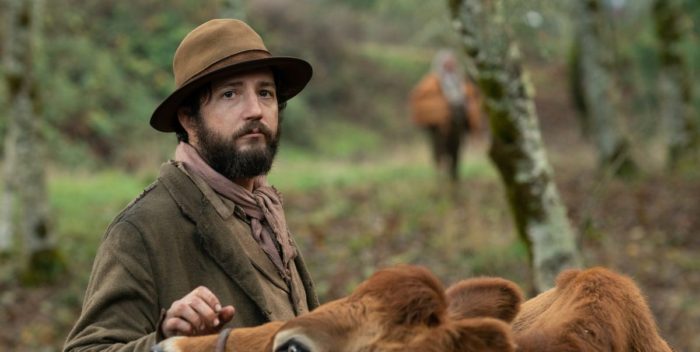 It’s an indie mix for the New York Film Critics Circle. They gave Best Director to Chloe Zhao for “Nomadland” but didn’t give that film Best Picture or Best Actress. They milked the little seen “First Cow” and gave it Best Picture instead. They put Chadwick Boseman in supporting when he was the lead of “Ma Rainey,” and gave Best Actress to Sidney Flanigan in “Never Rarely Sometimes Always.” OK, why not? Best Supporting Actress went to Maria Bakalova for “Borat 2” which is a creative idea. “Time,” an excellent documentary, won that category. “Time” is on Amazon Plus, so you have no excuse for not seeing it.

Special Awards: Kino Lorber, for their creation of Kino Marquee, a virtual cinema distribution service that was designed to help support movie theaters, not destroy them. Spike Lee for inspiring the New York community with his short film “New York New York” and for advocating for a better society through cinema.