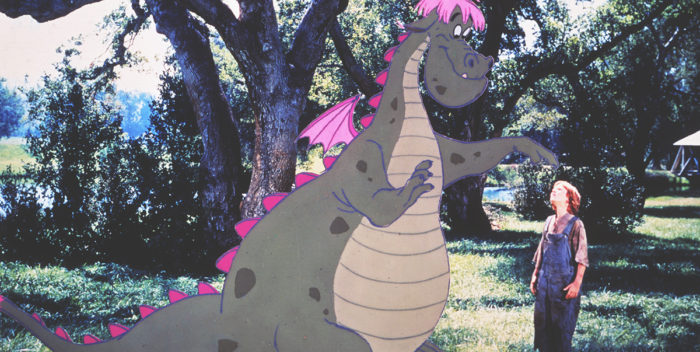 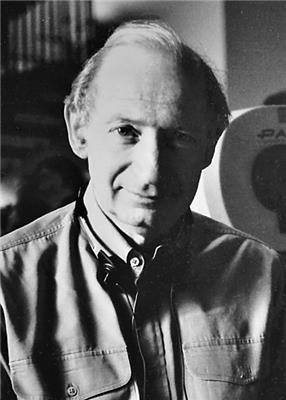 Writers get no love in the Hollywood obits, especially if they’ve outlived everyone who knew them.

So we’re toasting Malcolm Marmorstein this morning. He wrote the big Disney hit, “Pete’s Dragon,” in 1977, which was revived a couple of years ago in a live action version that was also a hit.

In the 1960s, Marmorstein was head writer for “The Doctors” on NBC, then went to Hollywood. There he took over the nighttime series “Peyton Place,” which starred Mia Farrow and Ryan O’Neal among others. Audiences were addicted to the twice a week program as they are now with shows like “The Walking Dead” or “The Undoing.”

Fans of the cult soap “Dark Shadows” will appreciate that Malcolm wrote 80 episodes of that gothic series about time traveling vampires, in 1967. This show actually aired on ABC every afternoon at 4pm to a devoted following. David Selby and Jonathan Frid were among the stars. Marmorstein created Frid’s character of Barnabas Collins, who was like a rock star back when there were just a few channels. He no doubt saved the show from cancellation.