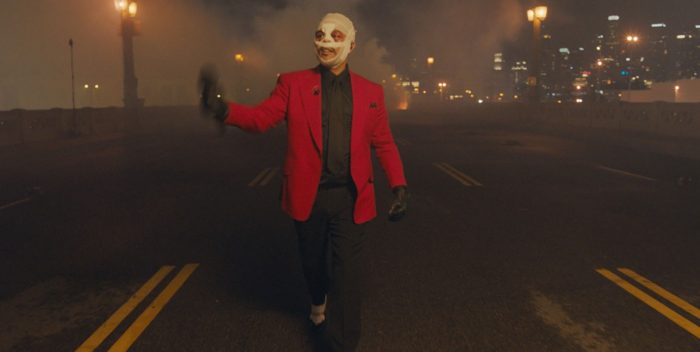 GRAMMY SHOCKER: The Weekend was totally snubbed by the Grammys. No nominations at all for his album, “After Hours,” or any of the hits on it.

EVERY predictor of the Grammys predicted The Weeknd would WIN Best Album and be nominated in many categories. He didn’t even get R&B noms. “After Hours” omission is a scandal. The album sold 1.8 million copies including streaming, nearly 500,000 CDS and downloads.

The overall nominations are exceedingly weird. Keep refreshing for the full list.

Now we know why Alicia Keys isn’t hosting the show. She released a new album and they gave her nothing. Nothing. Her “Underdog” should have been in the mix. I’m shocked.

I did say that The Weeknd would be punished for participating in Sunday’s American Music Awards, and I was right.

Bob Dylan was totally overlooked for his acclaimed, “Rough and Rowdy.” Not even in Traditional or Pop. Nothing.

Lady Gaga’s “Chromatica” album picked up a few nods but no Album of the Year.

Coldplay, whose 2020 album sold two copies and disappeared from the charts, got an Album of the Year nod.

Justin Bieber, whose music is negligible, got nods for his records “Yummy” and “Intentions.”

There was nothing for Ariana Grande either, despite having several releases.

A key winner in the noms is Brittany Howard, of the group Alabama Shakes. Her solo debut album, a sales flop, had several entries.

The “Rock” category is a total embarrassment, by the way. Rock has been so diminished that the nominees barely matter. Many of the “lesser” categories are from people never heard of. It’s quite amazing. If the Recording Academy was going for diversity they also delved into the unknown.

And Post Malone, maybe the height of mediocrity, was nominated for Album of the Year. Don’t tell me publicists and execs weren’t influential this year.