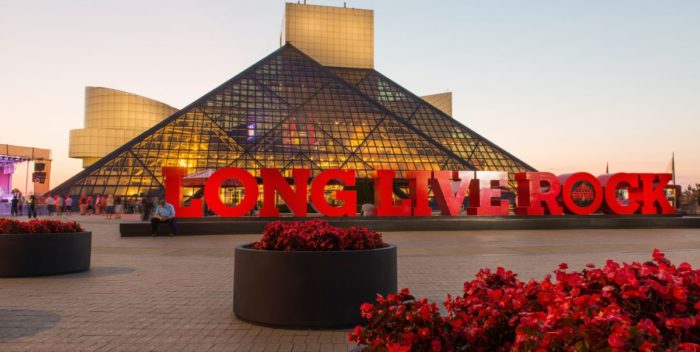 At the exact moment the Rock and Roll Hall of Fame’s lame induction ceremony was starting in Cleveland, Joe Biden was coming to the microphone in Wilmington, Delaware.

What do you think people watched? The HBO special or President-elect Biden making his victory speech?

But the RRHOF induction ceremony is largely irrelevant. So many great acts from the 70s are missing that it’s become kind of a joke.

Anyway, it’s over. Again. It will start all over again soon. Who’s not in? Sting as a solo act, Carole King ditto, Carly Simon, Billy Preston, Todd Rundgren, Rufus and Carla Thomas, J Geils Band, Motown great Mary Wells, and so on and so forth.