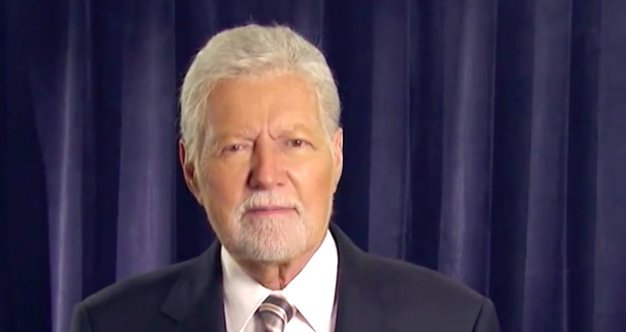 Answer: What is Superman?

Alex Trebek taped enough episodes of “Jeopardy!” that we’ll be seeing him right through Christmas Day. That’s about seven weeks of new shows.

For a man with Stage 4 Pancreatic cancer, that’s quite an accomplishment. Trebek was literally making episodes right up to the end.

“Jeopardy!” is currently the number 2 show overall in syndication, averaging 5 million viewers every night. Expect that number to increase sharply now as fans brace themselves to say goodbye.

Choosing a successor to Trebek won’t be easy. Producers would be smart to have rotating guest hosts for a while before settling on someone. They should definitely let Will Ferrell fill in if he wants to do it.

Here’s Will playing Trebek and Darrell Hammond as Sean Connery, who we lost last week: