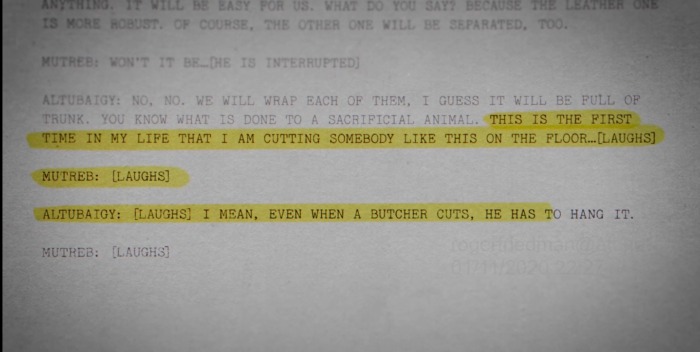 Bryan Fogel’s “The Dissident” showed at Sundance last winter, but had few reviews– six, all positive and glowing– as the pandemic loomed.

Now Fogel, Oscar winner for “Icarus,” distributed by Netflix– has sold the film to Tom Ortenberg’s Briarcliff Films with an aim at the Oscars again. Netflix, with which he won that Oscar, didn’t want this film, it’s too hot.

This film is now in theaters, December 25th, and streaming January 8th.

Indeed, it is. Fogel really peels away the veneer around Saudi journalist Jamal Khashoggi’s murder at the Saudi embassy in Turkey on  October 2, 2018. He also reminds us– and we need this today– that Donald Trump turned the other way and let  Saudi Crown Prince Mohammed bin Salman off the hook after he was clearly identified as ordering the brutal and vicious dismembering of Khashoggi.

You may think you’ve heard all you want about this story, but think again. Fogel had incredible access to Kkashoggi’s fiancee, numerous audio and video tapes, emails and telegrams. He also knocked out Sean Penn, who went to Istanbul to make his own documentary but conceded graciously to Fogel. Indeed, Penn conducts a Q&A for press with Fogel after the media screening, which should really be part of the release.

Penn was all over the news a little over a year ago, spotted in Istanbul and making headlines with his intentions. But he saw that Fogel had the inside track.

Of course, the central horror of “The Dissident” is reading the graphic dialogue among Saudi officials and Khashoggi as they carried out their mutilation of him in real time. This is not for the faint of heart, but certainly an eye opener. It’s heartbreaking and terrifying thanks to the Turkish government turning over all their recordings.

But there’s more including how Washington Post owner Jeff Bezos (Khashoggi was a Post employee) became involved, and was so loyal that he attended the journalist’s memorial in Turkey subsequently. Bezos, you’ll learn was also involved because at the time his own phone was hacked by the National Enquirer, Khashoggi’s was hacked by the Saudis. There’s a connection. 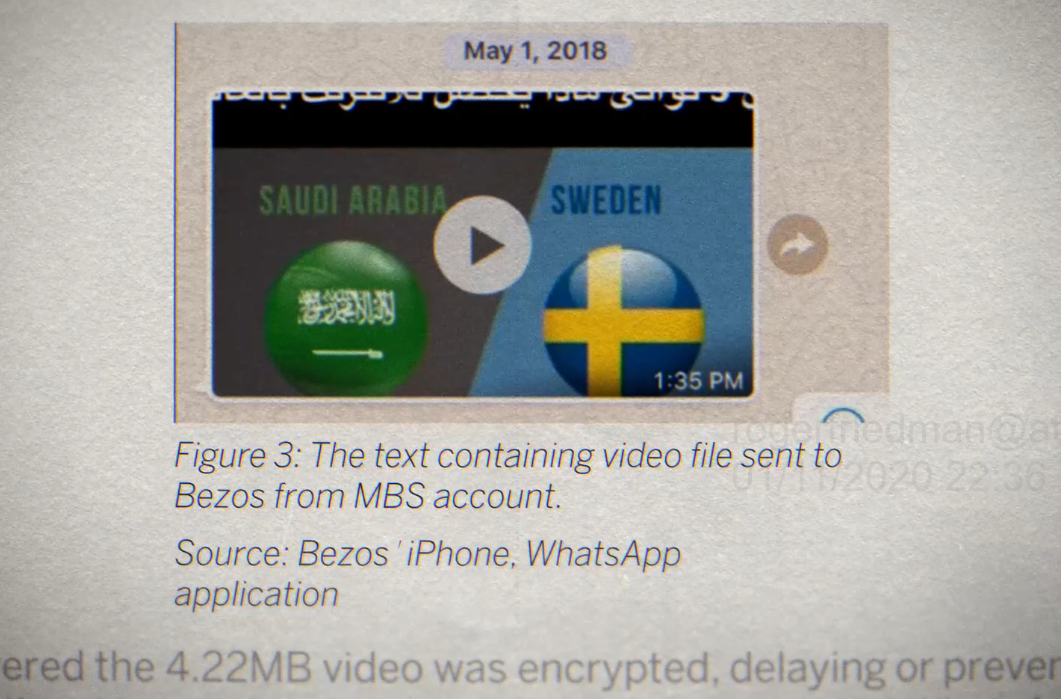 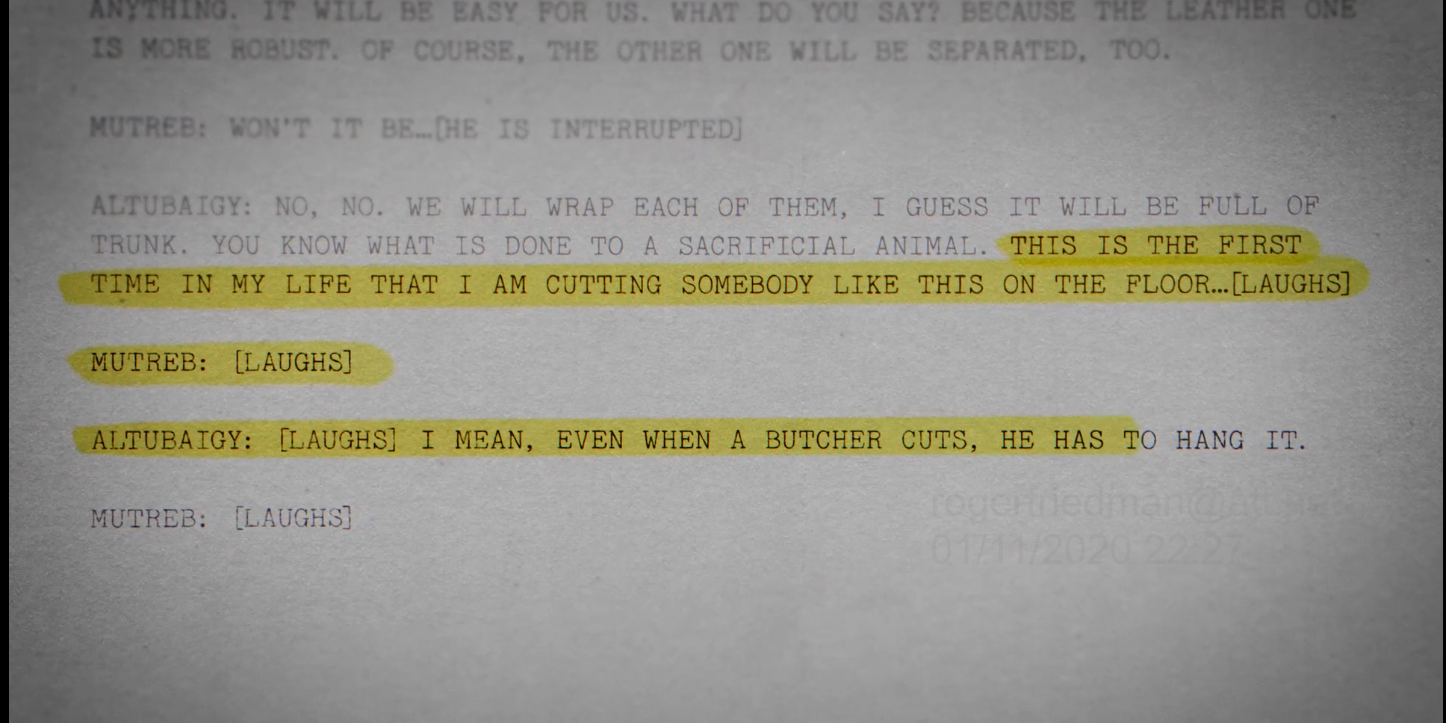 The two principal people in Khashoggi’s life help Fogel immensely. They are a young Montreal based Saudi dissident named Omar Abdulaziz, and Khashoggi’s fiancee, Hatice Cengiz. The latter is quite moving as she recounts what happened the day she accompanied Khashoggi to the consulate, never to see him again.

But it’s Abdulaziz who leaves the last impressions as the guide through this story. His hacked phone led the Saudi prince’s executioners to Khashoggi. In the process, Abdulaziz– who is self-exiled in Montreal– watched as his two brothers and 22 friends in Riyadh were arrested and tortured as punishment for his involvement with the crusading journalist. They are still in prison with no change.

And yet the worst part of this is that the United States has done nothing. There were congressional sanctions against Saudi Arabia, but no actual punishment for the murders. Donald Trump refused to criticize or take a stand against Mohammed bin Salman because there are too many financial deals in place between the two countries. And this subject has not come up at all in the presidential election.

“The Dissident” must be seen by everyone, ASAP, and entered as an Oscar nominee for Best Documentary.