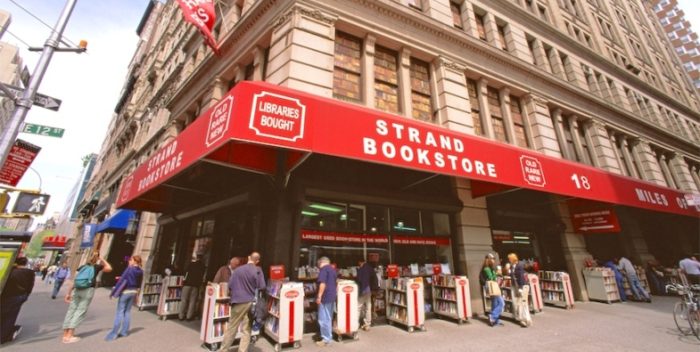 Nancy Bass Wyden, owner of the Strand Bookstore in the East Village, sent out an SOS this afternoon. The Strand like all businesses, is in trouble. She says revenue is down 70% and that the business–after receiving PPP loans– is “unsustainable.”

Bass is the wife Oregan Senator Ron Wyden, who I told you months ago looks like a crusading liberal on the outside but has his own agendas.

Bass does, too. Her “bat signal” this afternoon was met with a lot of skepticism. That’s because she’s been buying hundreds of thousands of dollars in Amazon stock while complaining that Amazon is destroying the independent book selling business.

The rationale? Amazon is a good buy, and the money she makes from the stock helps her keep The Strand running.

Last year, Bass–who inherited the store from her father– fought the Landmarks Commission when they wanted to name the 11-story Renaissance revival building at 826 Broadway, which dates back to 1902, as a landmark. She said it would doom The Strand in its fight with Amazon and other online booksellers. But the Landmarks Commission went ahead and did it anyway, so 826 Broadway could never be torn down. (Good thing, too, since Bill DeBlasio is leading a campaign to destroy Soho and Noho and let developers do whatever they want.)

If you don’t have much sympathy for Bass Wyden, it’s understandable. I don’t either. But New York it as a crossroads. Either we support her, or we stand to lose The Strand. It sounds from all her mishegos that she wouldn’t mind shutting down and spending her days watching tumbleweeds in Oregon. So we’ve got no choice.

The Strand has a very good online presence, and ordering books from them is as easy as ordering from Amazon. So why not just do it? I’m going to go over there tomorrow and buy some books in person. But just replace Amazon with them on your phone or computer. Saving the Strand is more important than taking it out on Bass Wyden. She has us over a barrel. 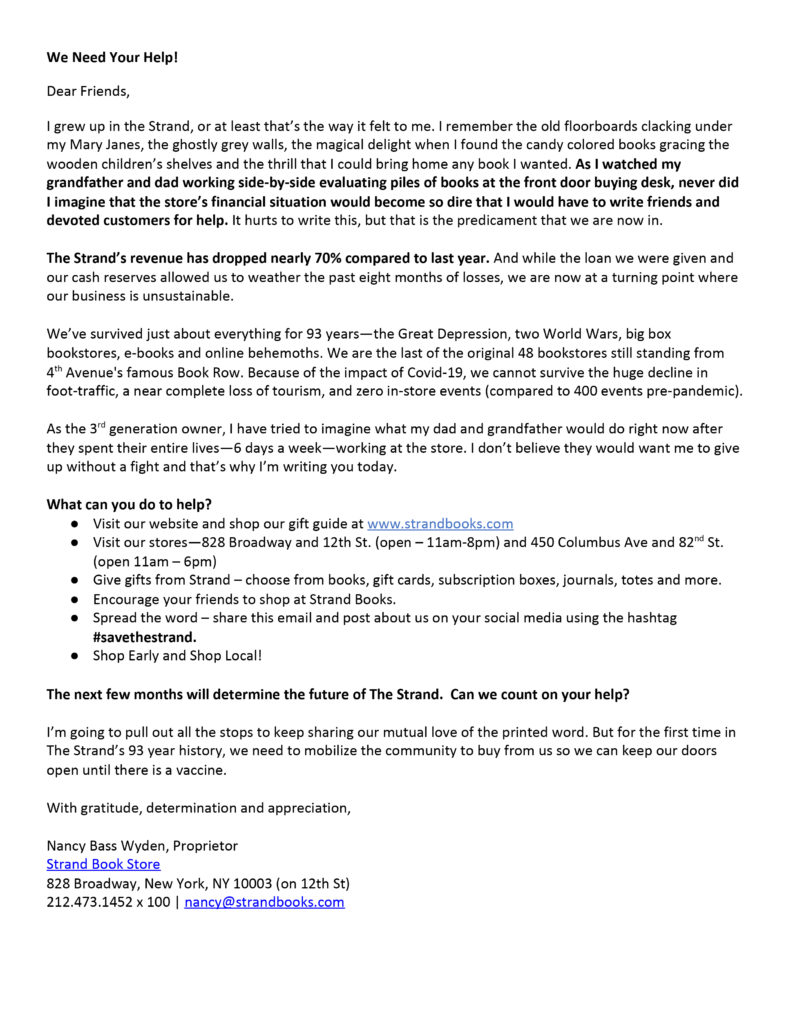 Justin Bieber’s Song Catalog For Sale: What Is It Actually Worth With So Many Co-Writers?