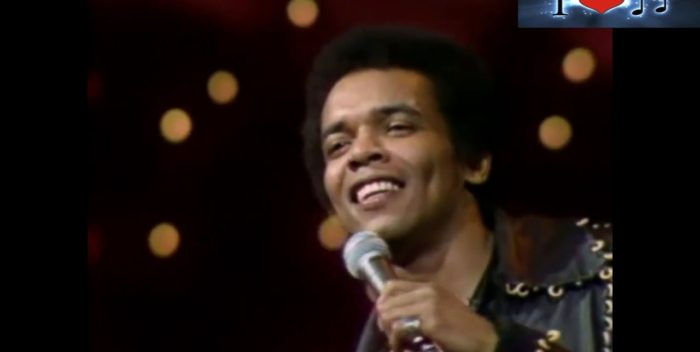 Johnny Nash has died at age 80. He wasn’t Jamaican– he was from Houston– but he loved reggae music and was responsible in part for making it popular in the US. In 1972, after a few years of trying to get hits and recording in Jamaica, he hit it big with the reggae inspired, “I Can See Clearly Now.” The song was number 1 for four weeks and has never left the radio. It’s also incredibly popular in commercials.

Nash kept recording and performing, but nothing came close to that popularity. He was quite friendly with Bob Marley, Bunny Wailer and Peter Tosh, aka The Wailers. The follow up single to “I Can See Clearly” was a cover of Marley’s “Stir It Up,” which was a decent hit and is also heard often on the radio some 48 years later.

Reggae was really not known in the US widely until the early 70s. Paul Simon introduced the sound with “Mother and Child Reunion.” But it was Johnny Nash and “I Can See Clearly” that paved the way for Marley et al having so much success. Eric Clapton helped, too, with “I Shot the Sheriff” in 1973.

SO RIP Johnny Nash. Your song is being played somewhere right now.