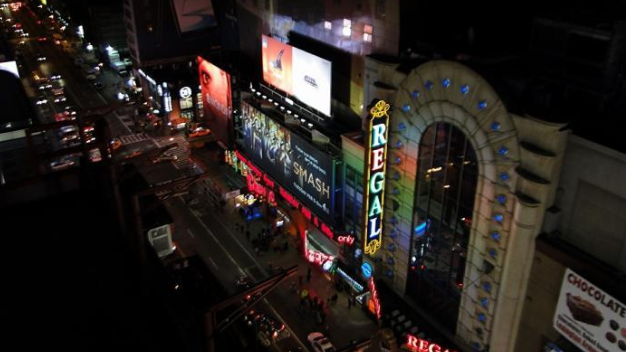 The Times of London is reporting that Cineworld, the company that owns Regal Theaters, is shutting them down in the UK and possibly the US, as well.

The move is a shock since they closed in March and April when the pandemic began, but re-opened where they could in July. But with New York, New Jersey, parts of California and Florida still shut, they may have had no choice.

In New York, Regal has over a dozen sites including Times Square and Union Square. None have been been open since March or April. Regal E Walk in Times Square is a magnet movie going location. It would be devastating to lose it. Ditto Union Square.

The Times of London says that the moving of the James Bond film, “No Time to Die,” was the reason Cineworld decided to shut down for good. They have no major studio movie coming, and no people to fill the seats.

In the US Regal operates out of Chattanooga and Knoxville, Tennessee. They are incredibly charitable. The Regal Foundation has been giving away an average of $5 million a year to groups in Tennessee mostly and some in other states. It would be a shame if that money dries up too. They seem really serious about it.

I’ve tried reaching out to some executives. If I hear anything, there will be an update.