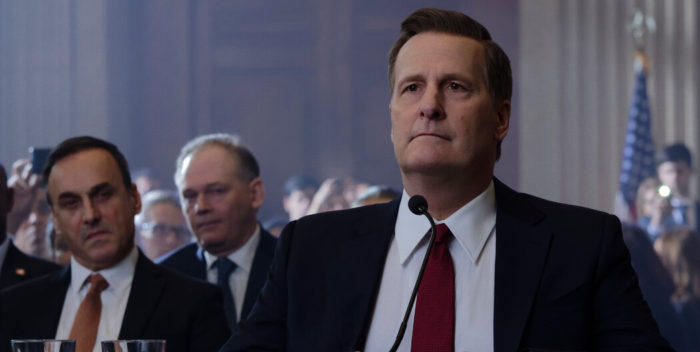 This was despite an all star cast with Jeff Daniels as Comey, Brendan Gleeson as Trump, Holly Hunter as Sally Yates, and Scoot McNairy, Michael Kelly, Brian D’Arcy James, Jennifer Ehle all doing great work.

The problem is, no one likes Comey. Republicans and Democrats see him as a fool who betrayed both sides. If Comey hadn’t made those ridiculous statements about Hillary Clinton’s emails four years ago, we’d have had lived a very different life. He is largely responsible for the horror film our lives have become.