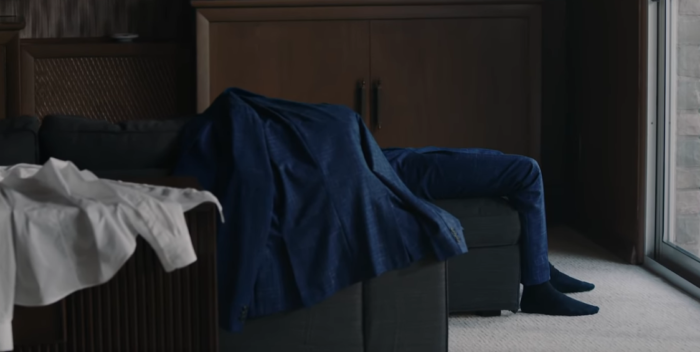 UPDATED Sunday Morning: “Better” is at number 32 on iTunes and hasn’t appeared on Apple’s streaming chart.

FRIDAY: The opening notes of Zayn Malik’s “Better” come from an acoustic guitar and sound like they might be taking us to Curtis Mayfield’s “People Get Ready.” Alas, the plucking strings, pretty enough, go nowhere, and neither does the song.

“Better” is worse than the terrible music Zayn has insisted on releasing following his hit single, “Pillow Talk.” The song comes off like bad Sly Stone, mumbled, and nearly inaudible. Is Zayn feeling “better” than he used to?It doesn’t sound like.

And this shock: at 8am, “Better,” released at midnight, finally appeared on iTunes at number 25 this morning. The YouTube video has over 1 million views.

How about using a songwriter, a producer, and a vocal coach? How about opening your mouth when you sing? If there’s a whole album coming like this, he’s in trouble. It seems like Zayn is purposely going in the opposite direction of his former One Direction mate Harry Styles, whose music is poppy and peppy.

If I were Zayn, I’d get some songs and production from Niall Horan, the One Direction writer who knows what he’s doing.