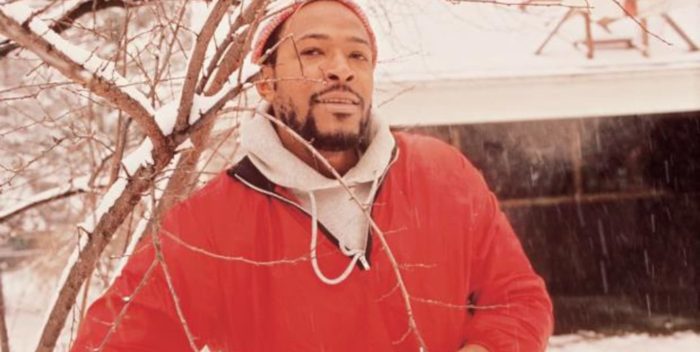 Rolling Stone? Jann Wenner must be turning in his grave. (He’s not dead, but you know what I mean.) The new people at the moribund magazine– including Wenner’s son– have updated their list of Top 500 albums of all time.

The idea is to include albums that have come out since 2003, as if many of those would have an impact on such a list. The result, though, this laughable. The new list strains to put a black artist at the top of the heap because pandering to current headlines is what this is all about. But it’s backfired.

The new number 1 is Marvin Gaye’s seamless album, “What’s Going On,” from 1971. It’s a work of genius. I know every sound uttered on that record. I probably listened to it every day from its release, for a year. But number 1? You’re saying that now? No, Rolling Stone, you’re only saying that because you feel you have to.

The actual number 1 album of all time is the Beatles’ “Sgt. Pepper’s Lonely Hearts Club Band.” Without “Sgt. Pepper,” you don’t have the rest of the top 500. But the geniuses at Rolling Stone have demoted it to number 24. They’re very clever.

But not so clever really. If they wanted to be taken seriously, they would have found a contemporary black artist for the top of their chart. Invoking Marvin Gaye’s work now is not going to dig you out of 50 years of basically ignoring black artists. An early Kanye album from his heyday, Public Enemy or something like that would have shown some gumption. The Marvin Gaye choice is just rearranging the deck chairs on the Titanic in house magazine. Even Marvin Gaye would tell you that.

(In fact, if these people knew what they were doing along this path they would have anointed Donny Hathaway’s debut 1970 album “Everything is Everything” which preceded “What’s Going On” as the seminal urban statement.)

Waaay back in the prehistoric era I won a big contest at WBCN in Boston for the top 104 albums of all time. How did I do it? My roommate and I labored over albums that changed the game either for the artist or for music in general. So “Blonde on Blonde” was far more important than “Blood on the Tracks.” The latter, which I love, is more commercial. But it wasn’t a game changer. It was a ratification of “Blonde on Blonde.”

The whole new Rolling Stone list is a pander to what’s commercial, popular, and appropriate. I didn’t even go beyond the top 50 because it’s so lame. And Miles Davis’s “Kind of Blue”? Uh, no. Greatest jazz album, yes. On this list, no. “Pet Sounds” is better than the Beatles? It’s cool to say if you’re a freshman at the University of Nothing, but no. Even Joni Mitchell will tell you that “Court and Spark” is more groundbreaking than “Blue.” And Stevie Wonder knows that “Talking Book” reinvented everything and made “Songs in the Key of Life” possible.

So, Rolling Stone publishes these lists to get attention and press, All magazines do. It’s just to rile up the crowd. In the end, it’s meaningless. But this just shows that their influence is over, they ceded it a long time ago. This just cements the deal.