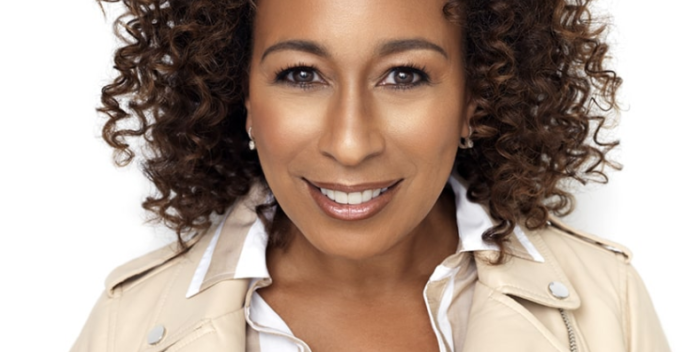 Great news, “SVU” fans. The wonderful Tamara Tunie is back on the show as medical examiner Dr. Melinda Warner starting with the third episode of the new season, “Remember Me in Quarantine.”

During many of those years, Tunie was also a regular cast member of the CBS soap, “As the World Turns.” Since then she’s become quite a force in New York theater as a producer. She’s also a Trustee at her alma mater, Carnegie Mellon University. That alone is quite an achievement.

It will be great to see her back on “SVU.” I do hope she’ll be on several episodes. “SVU” is starting its 22nd season with a very devoted following. Plus, Chris Meloni will be back for the first two episodes before he spins off into his own “Law & Order” series, “Organized Crime.”

I don’t know about you, but I feel that during the pandemic I’ve seen almost every “L&O” episode ever made, twice. And they never get old!