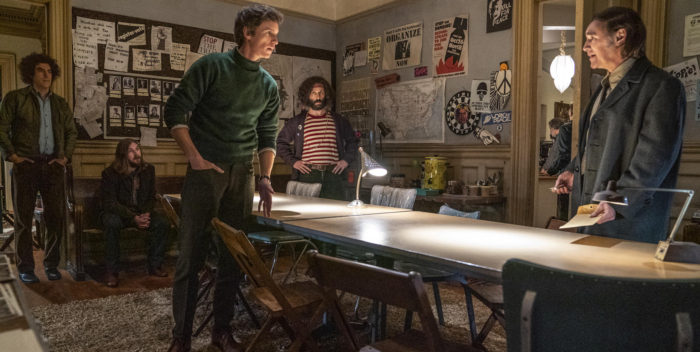 Looking forward to this one. That’s for sure!

PS this movie has a record breaking THIRTY THREE producers. Most invested money, Marc Platt and Stuart Besser actually produced it. But 33 people with producer credits.