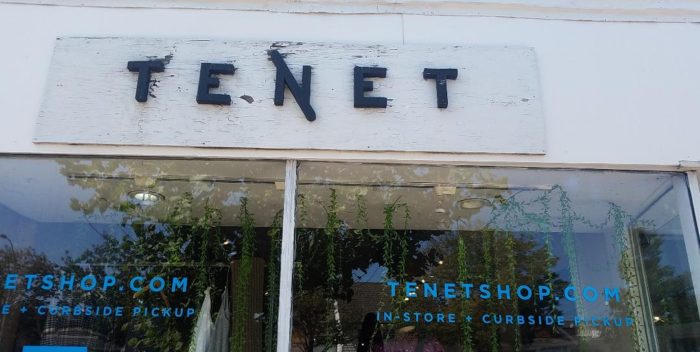 After a week of not releasing numbers, Warner Bros. has finally coughed up a couple for “Tenet.”

The Christopher Nolan time adventure, which cost at least $200 million to make, has earned $29 million in two weeks at US theaters.

Of that, $6.7 million was earned in its second week. It’s not a total bust, but it ain’t great.

Worldwide including the US, “Tenet” has $207 million in the bank. So it’s just $250 million away from breaking even. That might take some time travel and magic and all the things Nolan is known for.

The two and half hour movie has confused and confounded audiences who’ve had to read explanations on line after they see the film. Even then, it’s a headscratcher.

But I really liked it and hope to see it again one day, armed with a codebook and manual.

Meantime, if you’re in Southampton, Long Island, on Main Street, do not go into the store called Tenet and ask them if they know what the movie is about. I tried this and wound up in the Hamptons from the 1990s. You don’t want to go there.