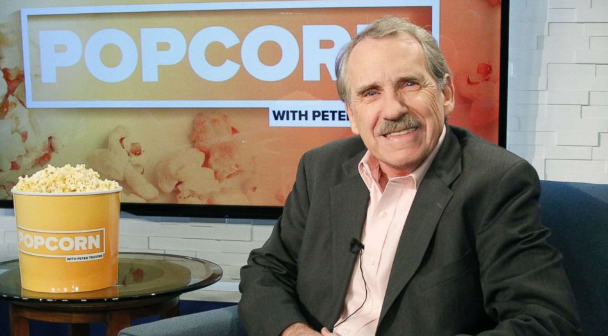 The great movie reviewer, Peter Travers, has exited Rolling Stone as full time movie critic after 36 years. He started there in 1984. Peter literally took Rolling Stone into Hollywood and made them a must read for his reviews. His critic’s quotes have been on every ad (for movies he liked). Peter has great taste, so that imprimatur meant a lot to filmmakers. And god forbid he didn’t like a film, watch out! Rolling Stone loses a lot of influence and importance now without him.

Travers told me this morning that he’s excited about the changes:

He said, “In addition to continuing my Popcorn interview show at ABC, remotely for the time being, I’m also doing reviews of movies and tv for the websites on ABC and GMA. Nice to have such a large audience. And to add TV and streaming reviews to my portfolio.  Re Rolling Stone, my contract was up and they wanted “new voices” across the platform.  No arguments from me on that score. I’ve been there for three decades. And will continue to be on masthead as a Contributing Editor for major film stories. Change is good. I feel fortunate to start at ABC exactly one day after my regular RS gig ended.
It’s been a hell of a ride. I’ll just be riding a new horse into a future none of us can predict.”