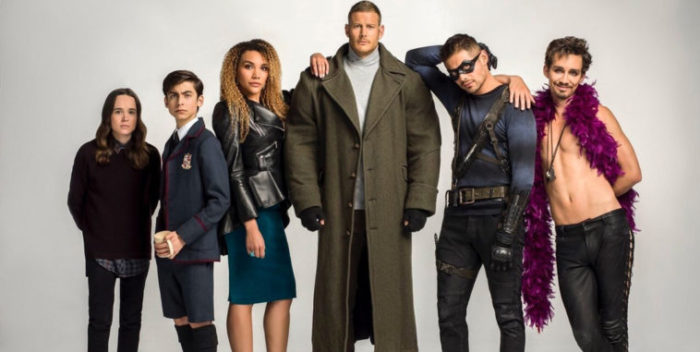 Nielsen has released its first ever chart for what’s popular on subscription based streaming television. And the top 10 reveals something interesting. Other than the #1 show, “The Umbrella Academy,” which is original, fans watch Netflix reruns of old network and cable favorites.

Numbers 2- 10 are all old shows: “Shameless” and “Dexter” came from Showtime, “Grey’s Anatomy” from ABC, “The Office” and “Parks and Recreation” from NBC, “NCIS” and “Criminal Minds” from CBS, “Supernatural” and “In the Dark” from the CW.

Where are all the great original shows produced for Netflix, Amazon, Hulu, etc?

This list shows the number of episodes available and millions of minutes viewed:

It makes you wonder how few people are watching all those other shows like “The Crown,” “Mrs. Maisel,” and so on. Is it no wonder the Emmy Awards have such low ratings?