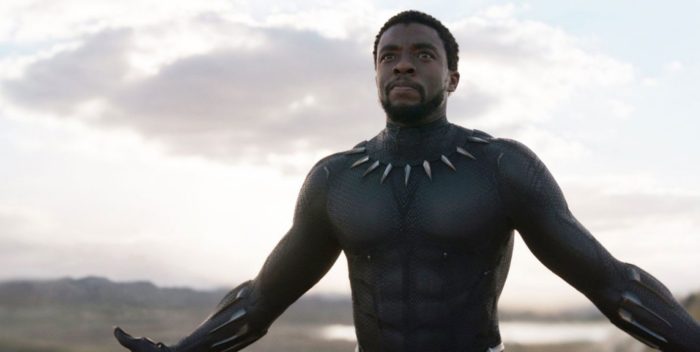 Ratings were through the roof: 6 million average over 3 hours. The movie and special easily won the night.

The network responded quickly to Boseman’s tragic and surprise death from colon cancer. They aired their Disney-owned Marvel smash “Black Panther” without any breaks. It was followed by a special hosted by Robin Roberts and reported by Deborah Roberts honoring Boseman.

There were many tributes on Zoom from Boseman’s Avengers family including interviews with Robert Downey Jr. and Chris Evans. There were also comments from Disney CEO Bob Iger, wearing a pop collar polo shirt, and of course Marvel chief Kevin Feige.

There was also a lot of speculation about Boseman’s illness with not one actual fact. But those will come later this week, I’m sure, in other venues.

But the ratings success of the whole night is wonderful tribute to Boseman, whose death at 43, and the whole story of his last four years, are still heartbreaking.