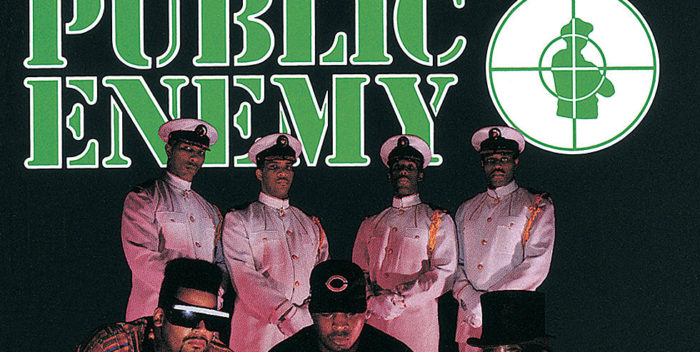 Public Enemy is ready to fight the power once again, just in time for the presidential election..

They’re returning to DefJam Records after 25 years with a new album called “What You Gonna Do When The Grid Goes Down.” Release day is September 25th.

The group recorded five albums for DefJam between 1987 and 1994, then went off to work for a bunch of different labels. But DefJam is where they made their name as one of the pioneering hip hop and rap groups. “Fight the Power” was their theme song. Influenced by the Isley Brothers’ song of the same name, “Fight the Power” was the main track in Spike Lee’s “Do the Right Thing.” It’s a hip hop anthem.

Chuck D, DJ Lord, and Khari Wynn are the current members of the group. Terminator X, Professor Griff, and Flavor Flav are well known past members.

How much the new album will influence voters in the election remains to be seen. But with every tragedy this year among black men being killed by the police, this seems like the right time for this album. Let’s brace ourselves for something with a little bite.