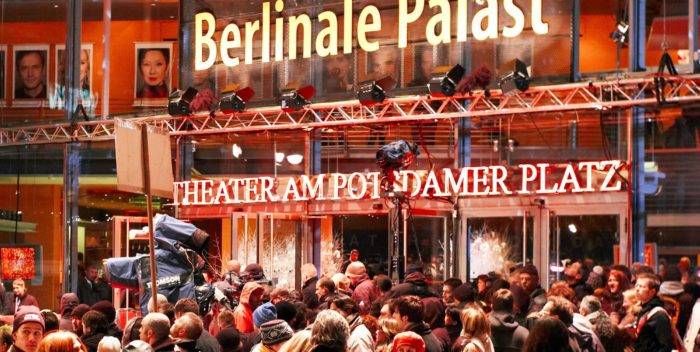 Best Actress, Best Actor? No more. At least at the Berlin Film Festival. They’re going non-gender and handing out one acting prize for lead and supporting this winter.

“The Berlinale has reorganised the prizes awarded by the International Jury in the Competition. For the first time, the performance awards will be defined in a gender-neutral way. Instead of the awards for the Best Actor and the Best Actress, a “Silver Bear for Best Leading Performance” and a “Silver Bear for Best Supporting Performance” shall each be awarded on a gender-neutral basis.”

So there’s no longer a distinction between men and women, and all the gradations. Will this become the norm now for all awards shows? (If you have an opinion on this, all hell will break out, so tread carefully.)

The Berlin Film Festival also says they’re planning a physical film festival despite the high rate of COVID in Europe,  and Americans’ inability to travel there. Good luck!