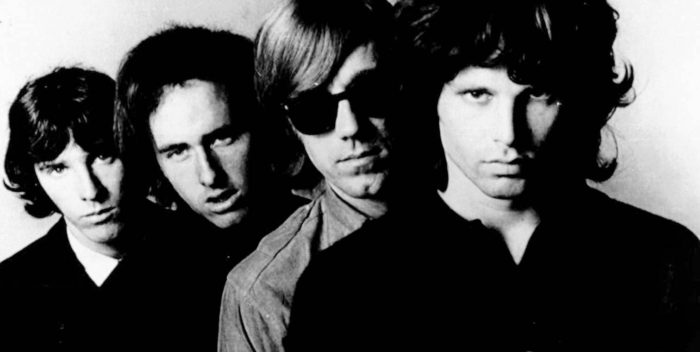 Disney is flushing the name 20th Century Fox a year or more after acquiring the 1oo year old movie studio. All the brands that came with the Fox name are gone now, replaced by Disney’s.

The Mouse House can do whatever they like. But 20th Century Fox is the only movie studio that had a great classic rock song named in their honor.

The song was the Doors’ “20th Century Fox,” the fourth track on The Doors debut album in 1967. And what a debut album. It also includes “Light My Fire,” “Break on Through,” “The Alabama Song,” “Crystal Ship,” and “The End.” It’s an album for the ages, released three months after the Beatles’ “Sgt. Pepper.”

“20th Century Fox” was not a single. But over the last 53 years it’s become a radio staple and an incredibly popular deep track. Jim Morrison was very clever to take the double entendre of “fox”– a hot girl — and put a spin on it with the studio name. Who knows? If he’d lived past 1971, Morrison might very well have become a movie star. He was also a 20th century fox, and he knew it.

Disney will never have a classic song named for them. They’re way too animated. A real 21st century fox is very chill.