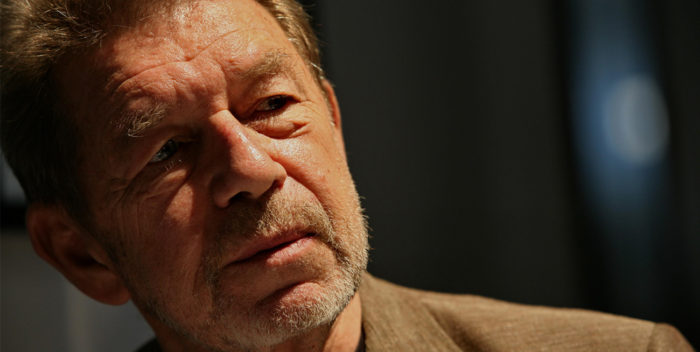 Pete Hamill has died at age 85. He was The Guy. At Elaine’s he was revered. At the Lions Head in the West Village, same thing. But so too at the Daily News and the Post, as a reporter, editor, leader, friend, and stud. He dated Jackie Onassis and Shirley MacLaine. I mean, come on! Pete was sick for a long time, but he soldiered on. He was a New York institution. I direct you to the interview below, and to the great documentary about him and Jimmy Breslin on HBO from last year. Pete was one of a kind at a time when New York was, too. Peace, Pete.