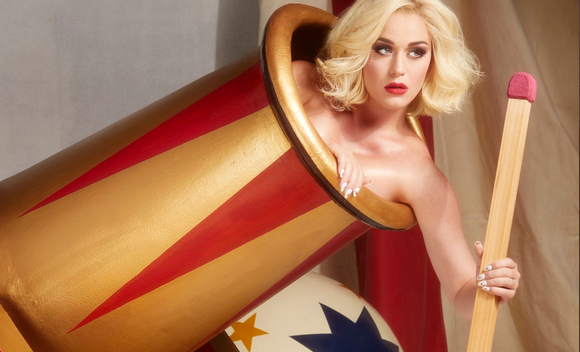 “I know I can’t speak for anyone else’s experience besides my own but I want to acknowledge that I have only ever had positive takeaways from my time with Ellen & on the @theellenshow
. I think we all have witnessed the light & continual fight for equality that she has brought to the world through her platform for decades. Sending you love & a hug, friend”

The reaction is mixed. Some fans are happy she spoke up. Others are reminding Katy that her experiences were good because she’s a big star.

“Not everyone is you Katy,” reads one comment. Another, named Bruce Boyer, said: “We did some work at Warner Bro’s and the Execs refered to her as Hell-en.”

DeGeneres is back at work with her staff for a new season of “Ellen” that begins September 9th. But it’s clear her brand and the show have been severely damaged. And that’s reflected in headlines in The Washington Post and other publications that are replicating all over the place. It’s unclear if DeGeneres can make it to September 9th, more than a month away, without saying or doing something more decisive to staunch the bleeding.

Katy Perry, I’m sure, means well. But she has a new album coming on August 14th and may just want to stay on the good side of a TV talk show host who is central to her marketing.